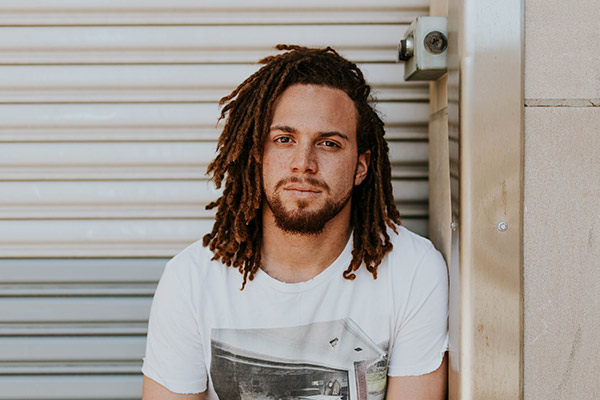 Another blow for Boeing’s MAX by Flyadeal

Saudi Arabian airline Flyadeal has cancelled its 30 aircraft order for the 737 MAX. Boeing announced that the airline had decided not to go ahead with the provisional order because of “schedule requirements”.

The sale, which included an additional purchase of 20 more 737 MAX aircraft was worth US$5.9 billion, but the airline would have been offered a discount price it is presumed.

Instead the airline, which is controlled by the state-owned Saudi Arabian Airlines, will operate a fleet of Airbus A320neos.

The new aircraft will be delivered in early 2021, but the airline has not stated its choice of engine. By switching their decision, this now means that Flyadeal will operate an entirely Airbus A320 fleet.