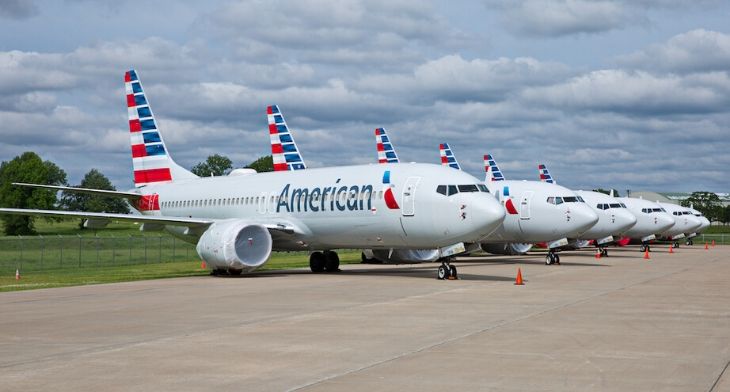 American Airlines has stated that it’s reached a “confidential agreement” with Boeing regarding the grounding of its 737 MAX aircraft.

Fort Worth, a Texas-based airline, has seen a drop in profits due to the MAX grounding and will now add US$30 million to its profit-sharing scheme among its staff. But overall figure agreed between the airline and Boeing has not been revealed.

The airline’s press release implies that the compensation will not be included within its end of year profits for 2019 and will be accounted as a “reduction in the cost basis of the grounded MAX and certain future MAX deliveries.”

American Airlines has 944 aircraft within its fleet of which 24 are 737 MAX models. A further 12 have been built for the airline but remained stored at Boeing’s production facility

The latest schedule update by Boeing suggests a back to service date of April 7, 2020 with American Airlines, but other state-side airlines are less optimistic that this date will be possible to meet, and believe June 4, is a more likely deadline.