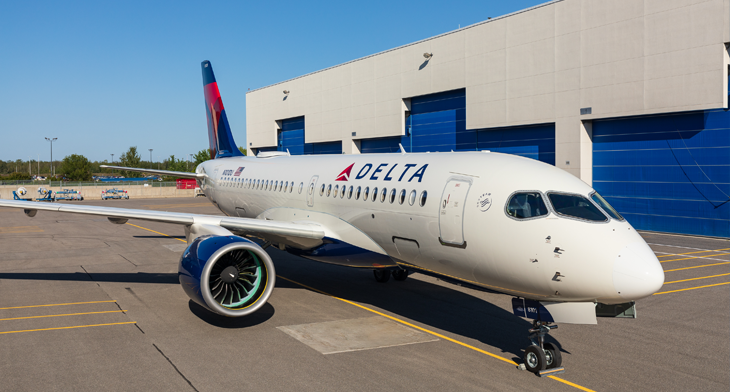 Airbus begins A220 manufacturing in Mobile, A..

The Airbus owned US production line in Mobile, Alabama has begun work on its first A220, the company announced on Monday. Following their return from on-the-job training in Mirabel, Quebec, the first team of production workers are now working on the new aircraft.

Airbus announced plans for the addition of the A220 production in Mobile in mid-2017, when it confirmed its intention to buy the then-Bombardier C Series programme. Construction started in January on the main A220 assembly hangar and other support buildings at the Mobile Aeroplex at Brookley, adjacent to where Airbus builds the A320 for the North American market.

“The expansion of our commercial aircraft production facility in Mobile to a second line – with 400 additional jobs to support it – further solidifies Airbus’s standing as a truly global aircraft manufacturer, and confirms without a doubt that Airbus is an important part of America’s manufacturing landscape,” said Airbus Americas CEO Jeffrey Knittel. “With Mobile, and out production network in Asia, Canada and Europe, we have strategically created a worldwide industrial base to better serve our customers.”