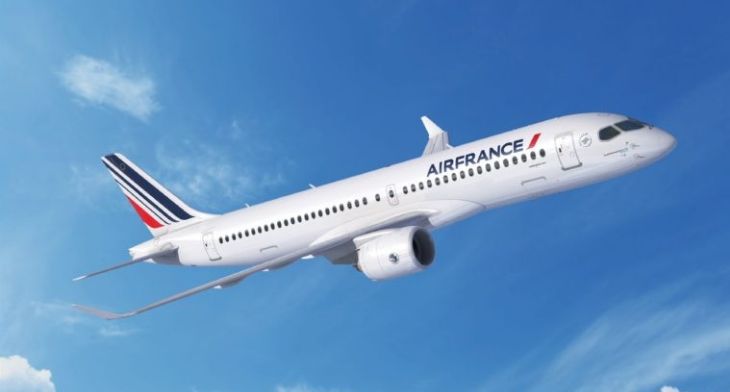 After months of speculation Air France has now confirmed the future look of its short- and medium- haul fleet. As expected, the operator has selected Airbus to supply the aircraft. The airline has now signed a MOU covering a firm order of 60 A220-300s, with options for 30 and purchase rights on another 30. The A220s will replace the A318s and A319s currently in service, of which it has 18 and 33 in regular service.

“The aircraft will also provide our customers with additional comfort on the short- and medium-haul networks and will provide our pilots with a connected cockpit with access to the latest navigation technology,” he revealed. “This is a very important step in Air France’s transformation, and this evolution in Air France’s fleet underlines the group’s determination to attain European airline leadership.”

Air France is facing intense competition on its European and domestic routes from LCCs and the state-owned high-speed train.