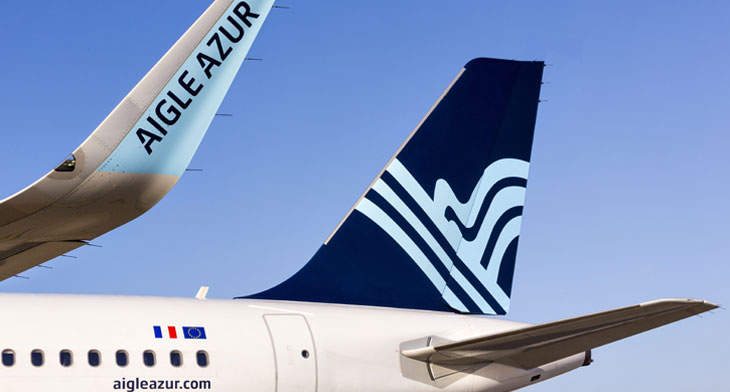 Aigle Azur halts all its operations

The Commercial Court of Evry announced that it had rejected all takeover offers for Aigle Azur, France’s second largest airline, and as of midnight on 27 September the airline passed into liquidation.

The Court had given until 16 September for any new offers to be made. But “no durable solution had been proposed by the buyers,” the president of the Court revealed. As a result, the airline stopped all of its operations at midnight on 27 September. Aigle Azur had filed for bankruptcy and suspended operations on 7 September.

Air France and Dubreuil Group, the parent company of airlines French Bee and Air Caraibes, had shown interest during the initial round, but later withdrew from the process.

The airline focused on flights between France and Maghreb, employing around 1,150 personnel and had a fleet of nine A320s and two leased A330s.