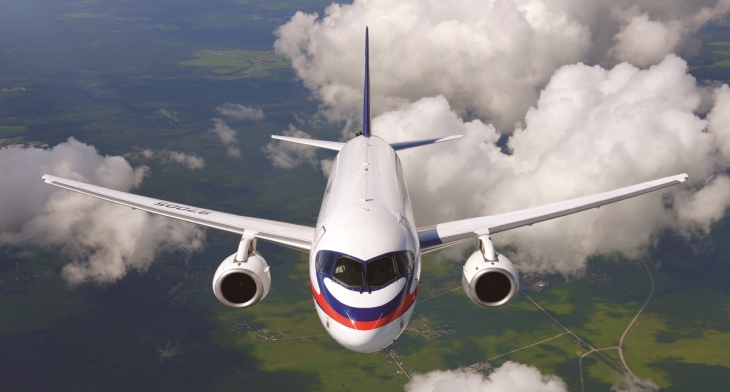 A press release on 2 April from Adria Airways stated that after growing concern’s the airline cancelled its lease agreement with the Sukohi Civil Aircraft Company (SCAC).
In November 2018, Adria Airways signed an MOU with SCAC for the long-term lease of 15 Superjet 100 regional airliners.

During the past few months, the carrier had been busy preparing for the arrival of the Superjets to press into service on its domestic and regional routes. However, the airline became concerned about SCAC’s commitment to a fair and stable long-term partnership as well as the lack of a common goal in terms of future strategic development of the manufacturer.

As a result, shareholders and management within Adria Airways agreed to cancel the lease agreement.

“We are naturally disappointed that the collaboration with Sukhoi did not reach a successful conclusion, but the partnership was only viable if given objectives set by the strategic business plan were attainable. Unfortunately, in this case, we did not think this was possible,” said Holger Kowarsch, the managing director of the Slovenia-based airline.

The current structure of the airline’s fleet will now remain unchanged and will focus on operational reliability and stability with its proven fleet of existing aircraft types.