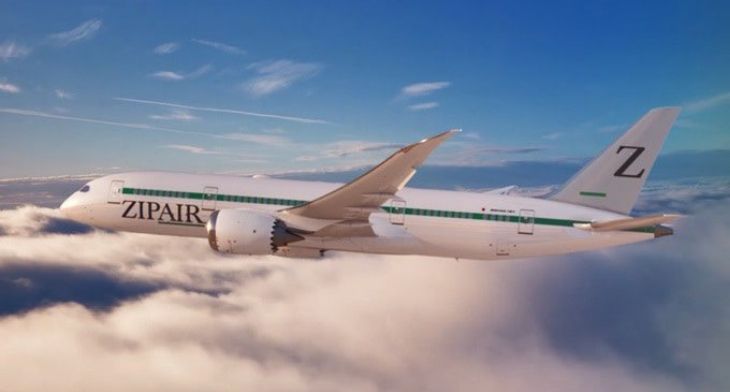 Zipair has confirmed its aim to use a fleet of Boeing 787 Dreamliner’s to operate mid- to long-haul flights. The airline intends to use 10 787s to fly routes across the Pacific to destinations in America, becoming the first LCC to operate this sector.

Although Zipair has yet to begin flying, it has not stopped it from making future plans. The airline is expected to launch in May, beginning with flights to Bangkok followed by Seoul in July. However, no date for its American dream has been provided as it is still to obtain ETOPS certification, the airline stating that it is working on pilot training.

Zipair has voiced its intent to become a “new basic” class of carriers, sitting between the low-cost and full-service categories.