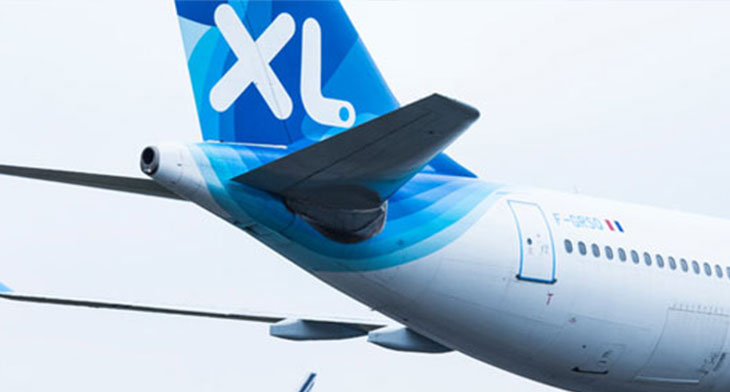 XL Airways, formerly Star Airlines has stopped ticket sales according to a press release from the airline and has filed for bankruptcy with the Commercial Court of Bobigny today.

On 19 September XL Airways was placed under legal receivership due to financial difficulties. With tickets sales stopped, and flights due to be suspended from 23 September. Negotiations with potential buyers have been under way for more than 12 months, with little progress being made. The search for a new buyer continues under the shadow of the commercial court.

Passengers have been asked to check their flight status, including those due to return to France after the 23rd.