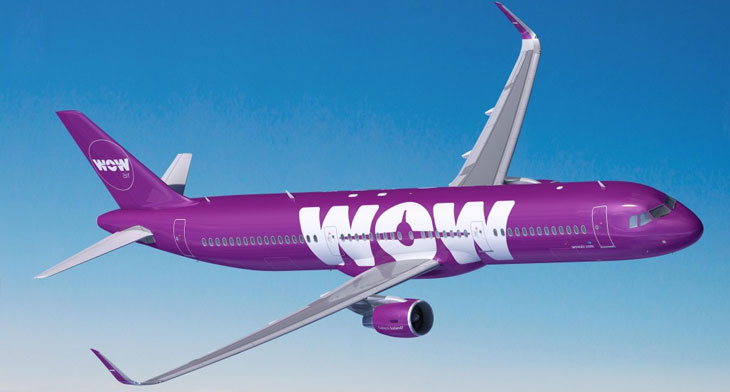 The future of Icelandic ultra-LCC WOW air is now in the hands of creditors, after the failure of talks with Icelandair Group collapsed on 24 March.

Earlier the two Icelandic carriers had resumed talks on 21 March following a four-month break after negotiations regarding Icelandair’s acquisition of WOW air ended without an agreement. During the intervening period, US-based private equity fund Indigo Partners stepped in hoping to take a 49% stake in WOW air.

But, Indigo, which has stakes in other ultra-LCCs, withdrew from the discussions a week later.

Statements issued by the various parties at the time, Icelandair and WOW, said they aimed to conclude their talks by 25 March. But, on the evening of 24 March, Icelandair Group issued a brief statement saying “that its possible involvement in WOW air’s operations, as announced on 20 March, will not take place. Therefore, all discussions between the parties have ended.”

WOW issued a similar statement a short time later: “Most WOW air bond holders and other creditors of WOW air are in advanced discussions with the aim of reaching an agreement on a voluntary restructuring including an agreement of converting current debt into equity and fund the company towards a long term sustainability.”

It later said further information will be given tomorrow.

Such restructuring would effectively give the carrier’s creditors a stronger say in the ultra-LCCs future direction and potentially give them complete control.

The airline had been increasing its transatlantic and Iceland destination market in recent years but has shed a substantial part of its fleet and cancelled several routes in order to cut costs.

As a further update to the troubled airline, WOW has cancelled dozens of its flight today, leaving hundreds of  passengers stranded. The 09:30 London Gatwick to Reykjavik was cancelled at very short notice. According to WOW’s website there is likely to be further cancellations with the problems being stated as “unforeseen circumstances,” passengers have taken to Twitter to complain about WOW’s lack of response to their situation.