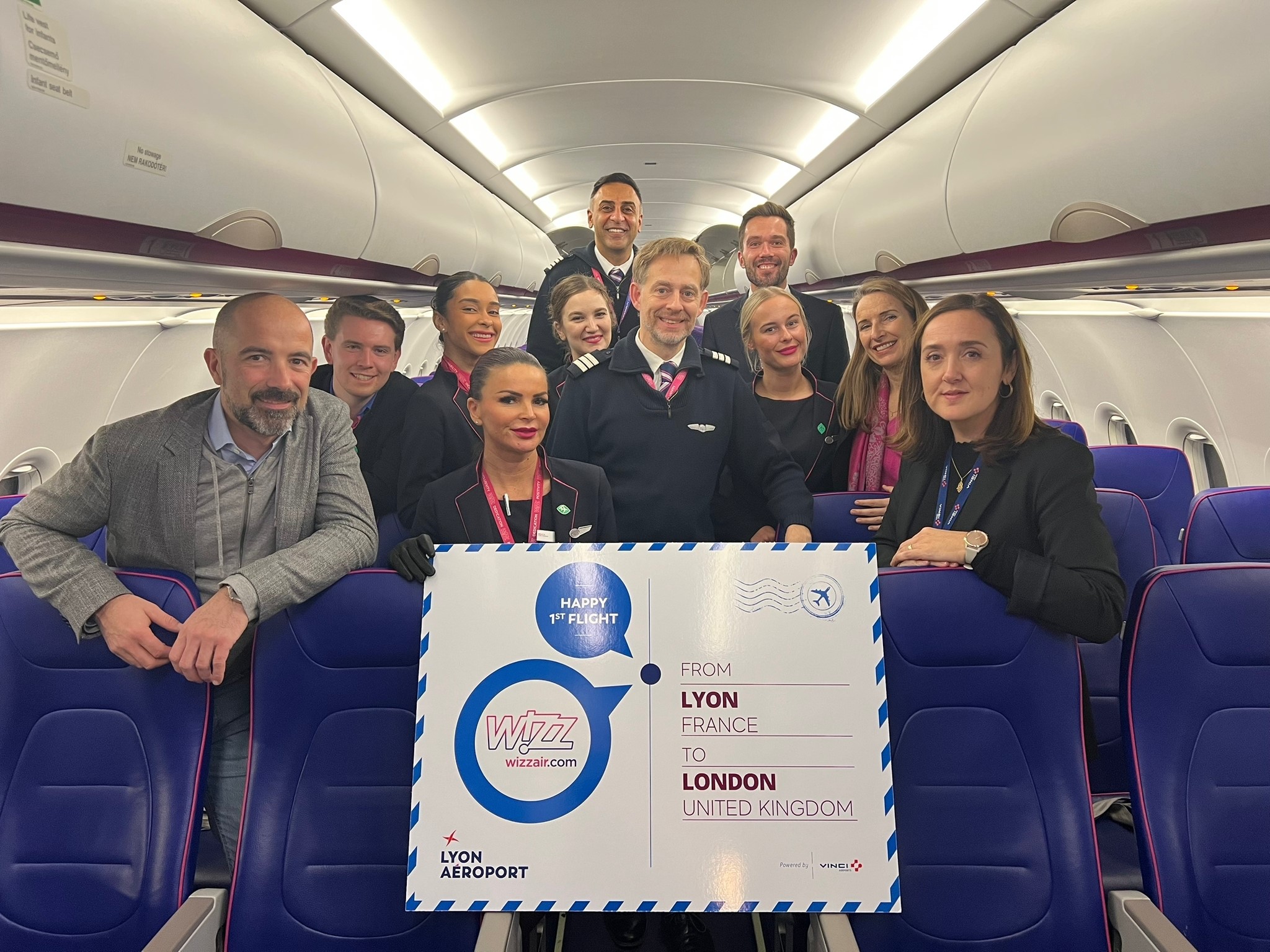 The new route, which launched earlier this week, will operate four times a week: on Tuesday, Thursday, Saturday and Sunday.

Marion Geoffroy, Managing Director of Wizz Air UK, said the low-fare carrier is “thrilled to celebrate the launch of yet another new route from Gatwick Airport.”

The new route follows the airline’s recent introduction of two other routes from Gatwick Airport to Verona and Grenoble in December.

Since opening its base at Gatwick Airport in October 2020, the airline now offers over 27 routes from the airport.

“This latest launch highlights our commitment to bringing improved connectivity, affordable fares and more choice to our customers in the UK,” said Geoffroy, “we look forward to welcoming customers onboard our young, efficient and sustainable aircraft.”