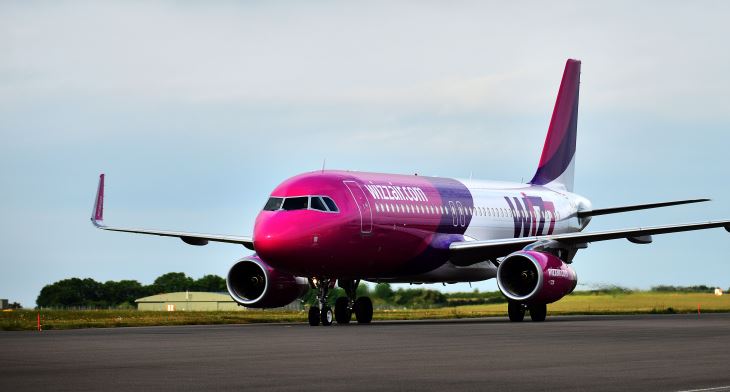 Following the collapse of travel company Thomas Cook which was confirmed late on Sunday night, after its failure to secure a £200 million bailout loan, Wizz Air UK has announced special fares for Thomas Cook customers whose flights between Larnca and Paphos in Cyprus and the UK which have been cancelled following Thomas Cook’s insolvency.

Passengers who had booked with Thomas Cook are now being offered a special fare from Wizz Air for flights between London Luton and Larnaca or Paphos. The rescue fare is being offered until 30 November.  Wizz Air has stated that customers need to provide proof that their bookings with the collapsed travel company are from any point in the UK to any point in Cyprus or vice-versa.

Wizz Air UK MD, Owain Jones, said: “Wizz Air is pleased to offer customers whose travel plans between the UK and Larnaca or Paphos have been cancelled following the bankruptcy of Thomas Cook the opportunity to travel by Wizz Air between London Luton and Larnaca at the special price of just £99. The number of seats available at this special rescue fare is limited and the special fare is available only to customers with confirmed Thomas Cook reservations until 30 November 2019. We look forward to seeing new passengers onboard our ultra-efficient aircraft very soon.”