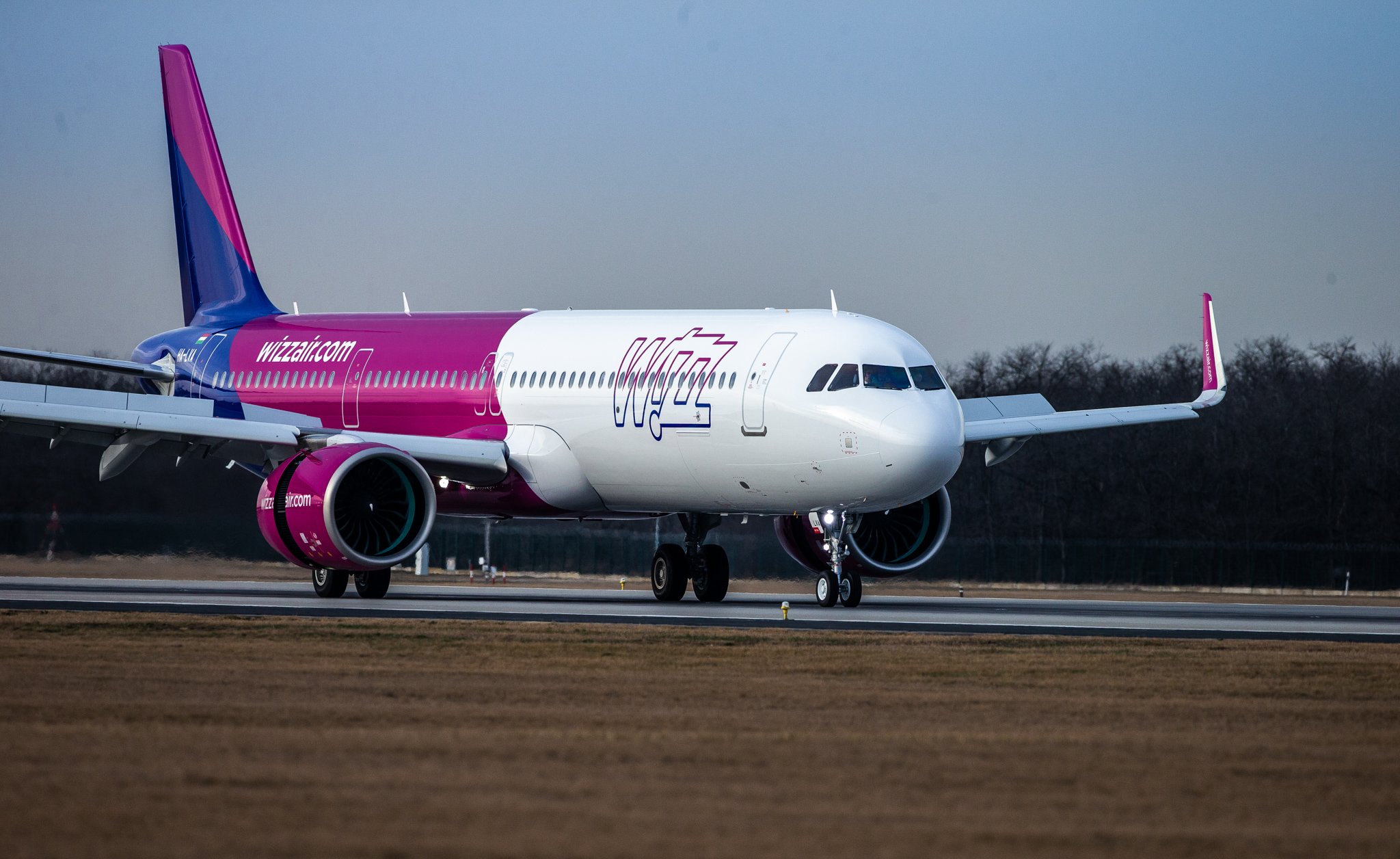 Wizz Air Hungary, the largest subsidiary of Europe’s fastest growing airline group, has announced that from the 1 August it will be the first airline in Europe to have the European Union Aviation Safety Agency (EASA) as its competent authority responsible for safety oversight. Hungary as a Member State will continue to be identified as “State of Operator” with regard to the airline’s Air Operator Certificate.

The EASA Basic Regulation (EU) 2018/1139 introduced in 2018 the possibility for organisations operating in more than one EU Member State, such as Wizz Air, to request that EASA acts as its competent authority, responsible for safety oversight and certification.

This regulatory transition supports the multinational expansion of the Wizz Air Group. EASA’s oversight enables the airline to enhance cooperation with national civil aviation authorities across its current and prospective markets. It will continue to fly under the Hungarian flag and the Hungarian Civil Aviation Authority continues to exercise regulatory control over the carrier’s operating licence and route permits.