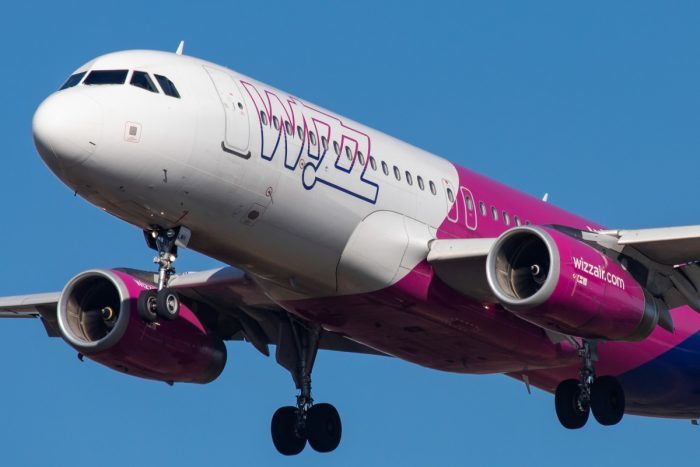 Hungarian-based airline, Wizz Air, has revealed the date of its new Abu Dhabi subsidiary. The airline is aimed to be launched in Q3 of 2020.

The airline said that it will focus on strengthening routes to markets where Wizz Air is established, expecting to produce connections to Central, Eastern and Western Europe.

Wizz Air Abu Dhabi is the second low-cost airline to be recently announced within the Abu Dhabi aviation market.

Mohamed Hassan Al Suwaidi, CEO of Abu Dhabi Developmental Holding Company (ADDH) said, “Tourism is a high priority in Abu Dhabi’s growth strategy. Significant investment is going not only into our airports but also the tourist infrastructure, including hotels, resorts and cultural attractions. Last year, the emirate achieved a record high of 11.35 million visitors and a key driver for this is the connectivity that enables people to visit Abu Dhabi easily and affordably.”

With multiple airlines and low-cost carriers covering the aviation market in the UAE is looking to evolve. Where it has been a hub for long haul flights, the area is expected to become a destination in itself in the future.