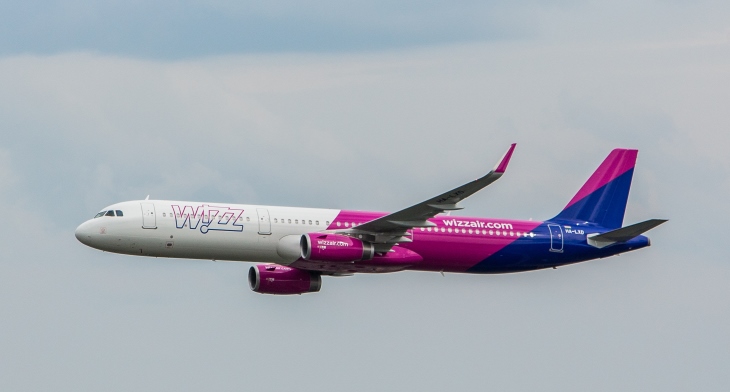 Wizz Air announced on the 28 May its 29th base in Milan. The airline will base five Airbus A321 aircraft at Milan Malpensa airport from next month. Along with the establishment of the new base and complementing the already operated eight routes, the airline announced 20 new services to 11 countries from Milan Malpensa starting from July.

The announcement comes as the new era of sanitised travel begins at Wizz Air. The airline recently announced a range of enhanced hygiene measures, to ensure the health and safety of its customers and crew. As part of these new protocols, throughout the flight, both cabin crew and passengers are required to wear face-masks, with cabin crew also required to wear gloves. Wizz Air’s aircraft are regularly put through an industry-leading fogging process with an antiviral solution and, following WIZZ’s stringent daily cleaning schedule, all of the airline’s aircraft are further disinfected overnight with the same antiviral solution. Sanitising wipes are handed to each passenger upon entering the aircraft, onboard magazines have been removed from the aircraft, and any onboard purchases are encouraged to be made by contactless payment. Passengers are requested to follow physical distancing measures introduced by the local health authorities and are encouraged to make all purchases prior to the flight online (e.g. checked in luggage, WIZZ Priority, fast security track), to minimize any possible physical contact at the airport.