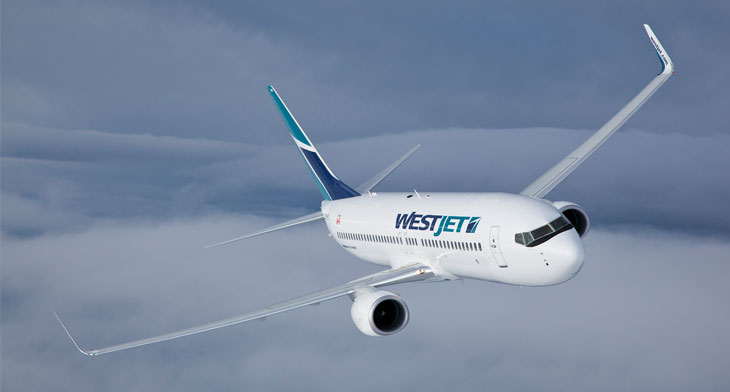 WestJet has reported a record December load factor of 83.6%, an increase of 2.8% year-on-year.

The airline also flew a record 2.1 million passengers that month, a rise of 10% year-on-year, equating to approximately 190,000 additional passengers. Revenue passenger miles (RPM) increased by 9.8% from December 2016, and capacity, measured in available seat miles (ASM), grew 6% over the same period.

In December, WestJet and Delta Air Lines also announced an agreement to expand their existing partnership by entering into a comprehensive trans-border joint venture to increase travel choices between the US and Canada.

The airlines entered into a preliminary memorandum of understanding regarding the intention to form the commercial JV arrangement, which will offer passengers access to an extensive trans-border route network, shared airport facilities and amenities, and what the companies suggest will be a more seamless journey.

Ed Sims, WestJet executive vice-president, commercial, said of the announcement: “This agreement will bring heightened competition and an enriched product offering to the trans-border segment, both of which will benefit our guests.”

He added: “This is an important step in WestJet’s mission to become a global airline. We are delighted to be working with the premier US carrier, Delta Air Lines, in this joint venture.”