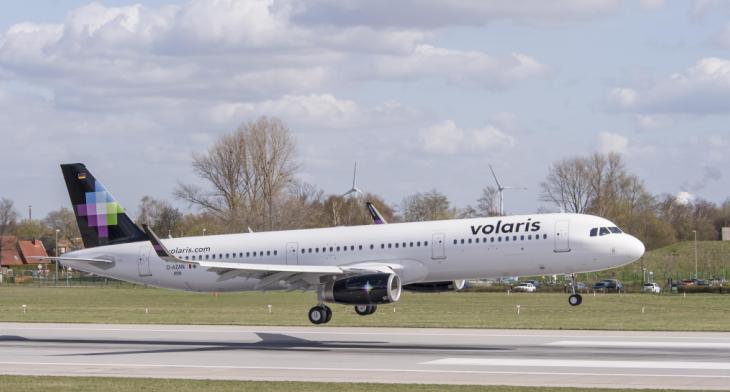 The ultra-low-cost carrier Volaris has revealed strong growth in ancillary revenues for the second quarter of 2018, but also highlighted the continued threat of rising fuel prices.

The operating expenses per available seat mile (CASM) were Ps.134.5 cents for Q2, an increase of 5% compared to the prior year’s figure, with an average economic fuel cost per gallon of Ps.45.3 representing an increase of 41.2% compared to last year.

Volaris said these figures were “mainly driven by increase in the average economic fuel cost per gallon by 41.2%, average exchange rate depreciation of 4.2% and tightening cost control discipline.”

In a conference call to analysts and investors, CEO Enrique Beltranena said the first six months of 2018 had been challenging for the aviation industry in general, but highlighted: “The company carried out an effective cost-reduction programme to finish the second quarter with the same unit cost as the second quarter of 2017, totally compensating the fuel cost increase.”

In a statement the airline said: “The total ancillary revenues generation continues to grow with new and matured products, appealing to customers’ needs, representing 34% of the total operating revenues.”

In the second quarter of 2018, Volaris booked 4.5 million passengers, up 10.5% on the prior year’s number. Volaris traffic measured in revenue miles (or RPM) rose 9.2% for the same period and system load factor during the quarter increased 0.1 percentage points year-on-year to 85.8%.

Volaris further added three new aircraft (two A321neo and one A320neo) to its fleet and three A319 aircraft were redelivered during the second quarter.