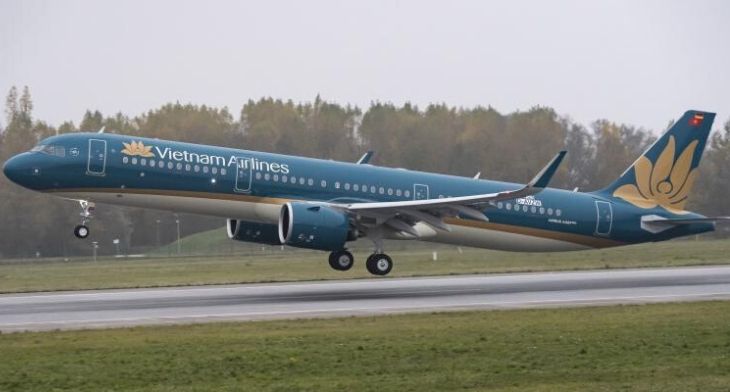 Pratt & Whitney has not revealed the details of what is included in Vietnam Airlines’ contract, or the cost, only saying the EngineWise coverage is tailored to the customer’s fleet and operation.