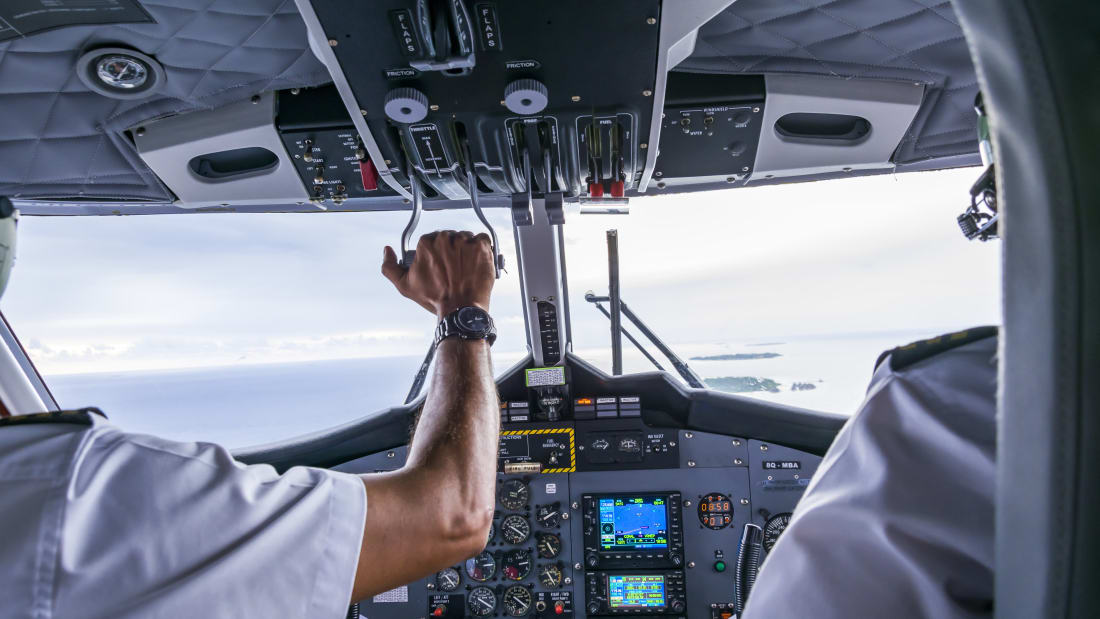 Recent years have seen an increase in demand for air travel and therefore pilots, but a lack of people stepping forward to fill positions.

The high cost of pilot training and previous halts on hiring in the US has deterred potential aviators from entering the industry. The US requires pilots to have a four-year bachelor degree (even if it is unrelated to aviation) in order to obtain their license, which has received many negative responses claiming that it is “too expensive”.

Last week, Trans States Holding (TSH) announced that it will reduce Trans States Airline (TSA) operations until completely ending them by the end of 2020, with pilot acquisition problems being a major factor in the decision.

TSH’s Chief Executive Officer, Rick Leach commented that captain shortages at the airline would result in it not being able to reach productivity targets and current flying obligations to United Airlines. Trouble with TSA has led to United transferring 36 of the airlines ERJ 145s to its other investor, ExpressJet.

A SR representative at the Aircraft Owners and Pilots Association said in 2019, “We’re not even creating 6,000 pilots per year, which is nowhere near the projections of what’s needed to meet demand.” This is on top of Boeing estimating the necessity of 637,000 more pilots over the next 20 years.

Larger airlines are starting to “pluck pilots” from smaller airlines, said to be offering high wages among other deals. This tends to have a large impact on the regional airlines as they lose their pilots and subsequently, cannot meet schedules. It can be seen as early as 2016, when Republic Airways filed for bankruptcy claiming that pilot shortage was a huge contributor towards its reorganisation.

In light of the pilot shortage comes Lear Academy: a new pilots academy running a co-ed training programme but focusing on recruiting more women into the industry. Founder Erin Lear stated, “The cost to get your pilots license will be considerably less expensively than traditional flight schools using our fleet of modern high-tech electric aircraft.” It is planning to use all-electric training vehicles including eFlyer. VTOL and Envoy aircraft.