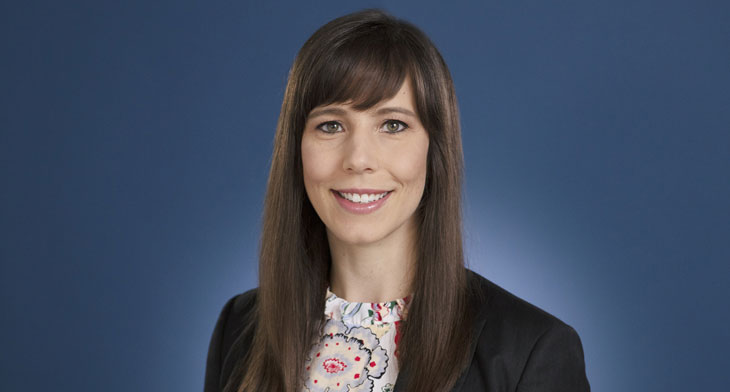 In her previous role, Murphy’s responsibilities included leading all customer-facing operations strategy and planning to help the airline’s employees deliver better reliability and service. United said Murphy was “instrumental” in launching the airline’s core4 service model founded on the four standards of ‘safe, caring, dependable and efficient’. The airline began core4 training with its customer-facing employees and then rolled the training out to all 93,000 United employees.

Murphy will report to the chief operations officer, Greg Hart, who commented: “With Sarah, the United Express team is gaining a versatile leader who will guide our strong regional operations to new levels of success. Her diverse background at United, leading teams in finance and our operation, is a perfect fit for this role as we strive to improve the overall experience for our customers and make their journey seamless, whether on United or United Express.”

Prior to joining United in 2006, Murphy worked at Merrill Lynch in its investment banking division.