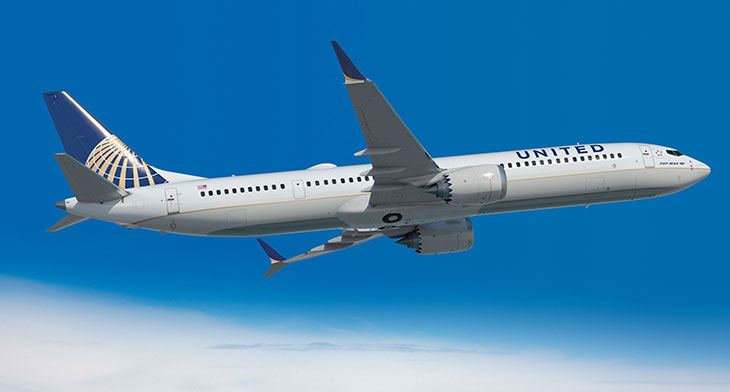 United Airlines has stated that up to 36,000 of its employees could be facing possible involuntary furlough from 1 October, as its senior management attempts to avoid a financial crisis for the airline due to the impact of the COVID-19 crisis. The furlough warnings apply to 15,100 flight attendants, 2,250 pilots, 5,500 mechanics, and some 11,000 airport operations employees.

The airline has stated that its unable to continue with its current payroll commitments due to the drop in travel demand and had called this action “a last resort.” Airlines that accepted funds under the payroll provisions of the Coronavirus Aid, Relief and Economic Security (CARES) Act may not lay off employees until 1 October.

A letter to United’s pilots, the Air Line Pilots Association’s Master Executive Council said that it had “intensely focused” on securing a so-called early-out package that will mitigate furloughs by encouraging pilots to retire early.

“None of the pilots notified by letter of their anticipated furlough are in this situation because of any action or decision on their part,” wrote United ALPA MEC Chairman Todd Insler. “With different luck, timing, or circumstances, it could be any one of us.”

Association of Flight Attendants MEC President Ken Diaz said the number of predicted job reductions sought by United as an  “overreaching, excessive, and punitive” and not commensurate with the company’s other employee groups or with other airlines’ planned measures.

“I want you to remember, we will uncover every stone, give every contractually compliant option, and work diligently with management to find solutions,” wrote Diaz. “We will reduce this number and we will not rest until we have done every single thing in our power to avoid even one involuntary furlough.”