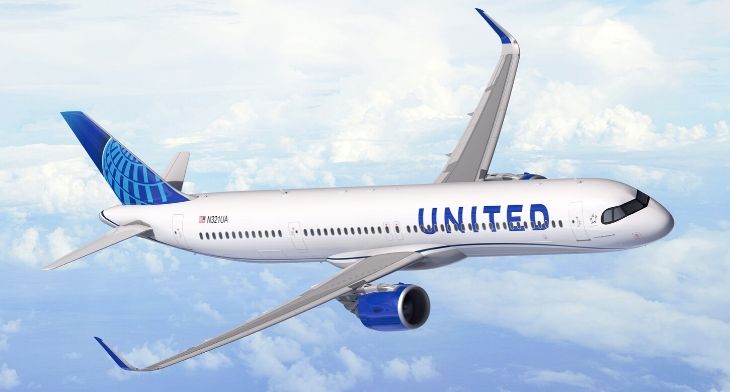 United Airlines has announced an order for 50 Airbus A321XLR to replace its fleet of aging Boeing 757s. This announcement is a significant blow to Boeing’s proposed twin-aisle NMA, a project which the aircraft manufacturer has mentioned little since the 737 MAX crisis.

The airline has stated that it has not ruled out an NMA order for when Boeing is likely to have the aircraft ready, but the XLR deal certainly supports Airbus’s argument that its aircraft can serve many, if not most of the market’s Boeing’s new NMA would serve.

United expects to take its first A321XLR in 2024 and start flying between Europe and North America with the new narrowbodies the following year, which is around the same time Boeing originally targeted operations of the NMA to begin.

United is now the second airline to choose the longest-range version of the A32neo family.During the summer American Airlines placed an order for 20 XLRs and converted delivery positions on 30 A321neos to the new jet.