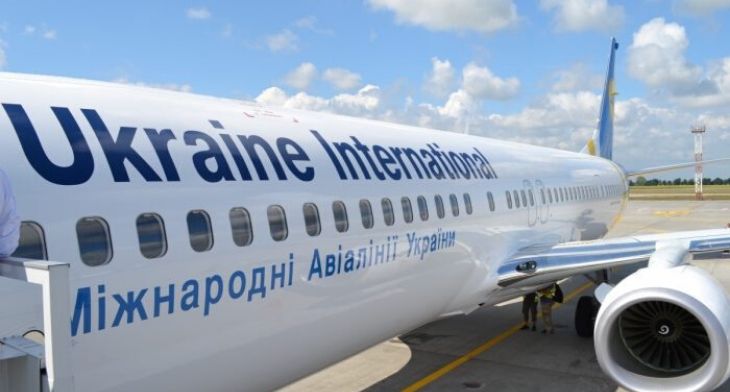 The Ukraine International Airlines flight 752, which crashed shortly after takeoff from Iman Khomeini Airport in Tehran, Iran on January 8, was shot down by an Iranian SAM, presumably by mistake, according to several media and defence official sources.

The flight PS752 departed Iman Khomeini Airport in Tehran, Iran. The Boeing 737-800 was bound for Kyiv, Ukraine. Ten minutes after takeoff the aircraft crashed into farmland, killing all 176 occupants.

Initial reports indicated a technical problem with one of the aircraft’s CFM 56 engines. But, three US sources quoted by Newsweek state the airliner was struck by a Russian-made Tor-M1 SAM missile, likely by mistake. US Intelligence sources told CBC that a satellite detected infrared signals of two missile launches. The Guardian newspaper has also quoted sources with British intelligence as confirming the SAM launches.

The missile systems were placed around Tehran following tensions between Iran and the US which began with the drone strike of Iranian commander Qasem Soleimani.

Unconfirmed images from the crash site show debris of a SAM missile among the wreckage. The images have led Ukrainian air crash investigators to request an inspection of the crash site themselves. In a statement, Oleksiy Danilov, the secretary of Ukraine’s national security council said: “We will use all our experience of investigating the attack on the Boeing MH-17 to establish the truth in the case of the Ukrainian aircraft crash in Tehran.”