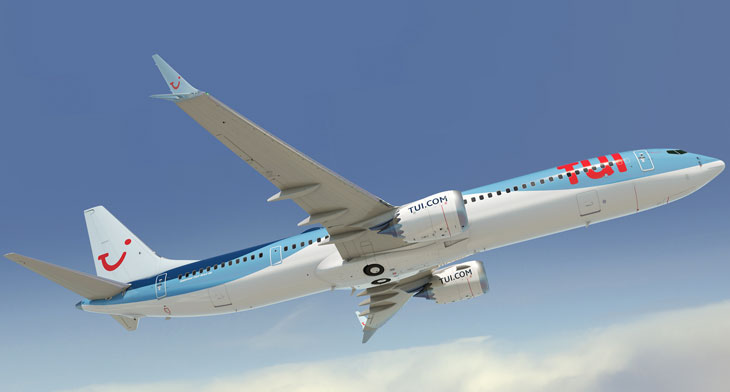 The TUI Group has revealed losses of €144 million due to the grounding of the 737 MAX. Flight Global has reported that TUI Group’s losses at the hands of the 737 MAX groundings have reached a total of €149 million so far this year. Of this figure, €144 million has occurred in the second and third quarters.

The loss of capacity due to the groundings has impacted airlines heavily, with thousands of flights cancelled and lease replacement aircraft put in place to cover the short falls within the various fleets.

TUI Group anticipates the losses from the 737 MAX grounding to hit €300 million for the 2019 financial period. The fact that group turnover was up 3.7% compared to the same period last year further highlights the devastating effect of the MAX groundings.

In June, TUI announced it would be rescheduling its 737 MAX flights out of Gatwick from April 2020 onwards.