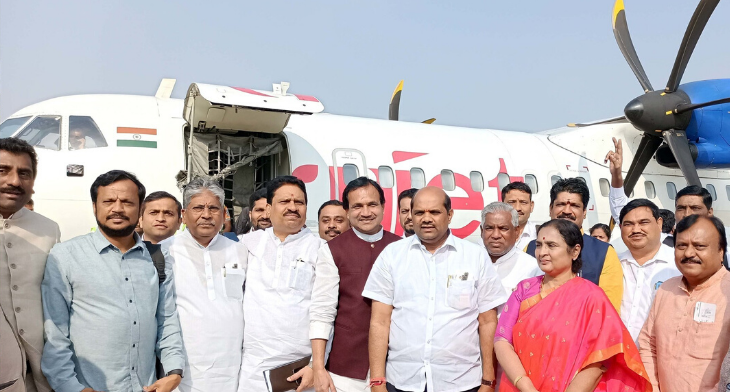 Trujet adds Bidar to its network

India regional airline Trujet expands its network with the addition to Bidar as an accessible destination on 7 February 2020.

Supporting the Regional Connectivity Scheme, 65% of Trujet’s flights are to regional airports. In four years, 24 destinations have been added to its network, creating routes to various Tiers within the country. Director of Turbo Megha Airways Pvt Ltd, Mr K V Pradeep, said, “We can truly claim to have answered, and continue to answer, the nation’s call to spread socio-economic growth to India.”

By making Bidar the 24th stop in Trujet’s network, the airline provides easier and quicker connections for both locals and tourists. “We reached Bidar in just one hour 40 minutes, instead of 12 hours travel by bus,” said the chief minister of Karnataka, Mr Yeddyurappa.