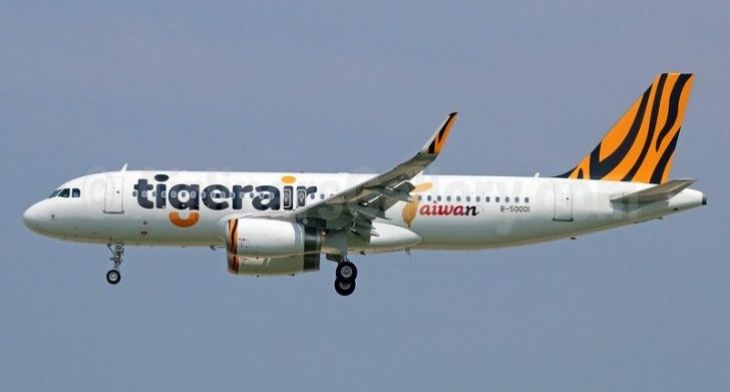 Taiwan’s only budget airline, Tiger Taiwan is to buy seven Airbus A320neos and lease eight further aircraft. The first examples are due to arrive in early 2021.

The total cost of the deal is estimated to be around US$729.75 million.

Tigerair Taiwan operated 29 routes from Taiwan’s Taoyuan, Kaohsiung, and Taichung to 22 destinations, may of which are in Japan.

The budget carrier is 90% owned by China Airlines, the country’s largest carrier with the remaining 10% controlled by another affiliate, Mandarin Airlines. China Airlines recently placed an order for 25 Airbus A321neo aircraft.