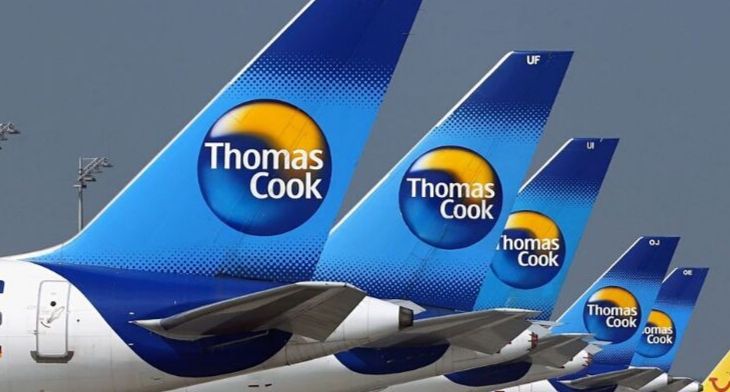 Following its collapse last week the fleet of aircraft owned by Thomas Cook now appear to be’hot property’ with a number of regional and LCCs. One operator that has made it clear it wishes to purchase the former airline’s A320s is Ryanair’s low-cost-subsidiary, Laudamotion.

For short-haul airlines acquiring aircraft can be challenging, in terms of what is available and the length of time it can take for new aircraft to be delivered.

With a fleet composed of just 21 A320-200s, Laudamotion is well placed to acquire as many as A320s as possible. The infrastructure is already set up to support the airframe, and the pilots in place to to fly the aircraft. If a deal could be struck, the ability to sell seats on the aircraft could begin immediately.

Ryanair Group CEO Michael O’Leary stated to Aviation Daily that “The most immediate benefit will be lower-cost aircraft in the second-hand lease market. We are already in active negotiations with a number of lessors for some of the A320s.”

The exact number of aircraft Ryanair is seeking will depend on their price. The airline is looking at ways of increasing its fleet size in time for the 2020 summer season. With Boeing focusing on getting the MAX back into service and Airbus behind swamped with A320 orders already, the former Thomas Cook aircraft are the best option for the airline. Ryanair is currently in talks with the lessors to acquire some of the aircraft.