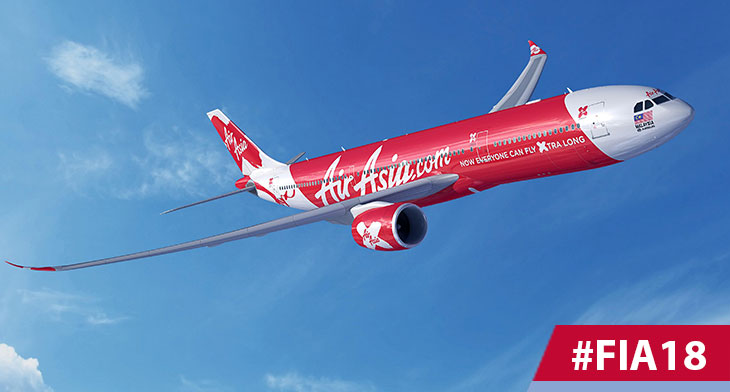 For the third time AirAsia’s attempt to establish a LCC in Vietnam have failed, following the termination of a joint venture with local partners.

AirAsia said in a statement: “The company wishes to announce that its wholly-owned subsidiary AirAsia Investment Limited, together with Gumin Company Limited and Hai Au Aviation Joint Stock Company, have amicably agreed to terminate and release each other from all obligations under the transaction agreements in relation to the proposed joint venture in Vietnam, effective 17 April.”

The carrier first announced the partnership in March 2017 and reiterated its commitment to the initiative in December 2018.

In late 2018, AirAsia confirmed its commitment to the joint venture partnership, Fernandes said: “Vietnam is one of the largest remaining countries with a large population we’re not in. Today’s memorandum reaffirms our commitment to making AirAsia in Vietnam happen. Last year, when we announced this joint venture, we were bullish about Vietnam and we remain incredibly bullish about serving one of the most dynamic, fastest-growing economies in Asia.”

This departure from the Vietnam joint venture with Gumin and Hai Au marks AirAsia’s third failure to start an airline in Vietnam.

Despite this set back, AirAsia maintains that it is still interested in Vietnam owing to its geography, its growing internal aviation market, and overall potential.