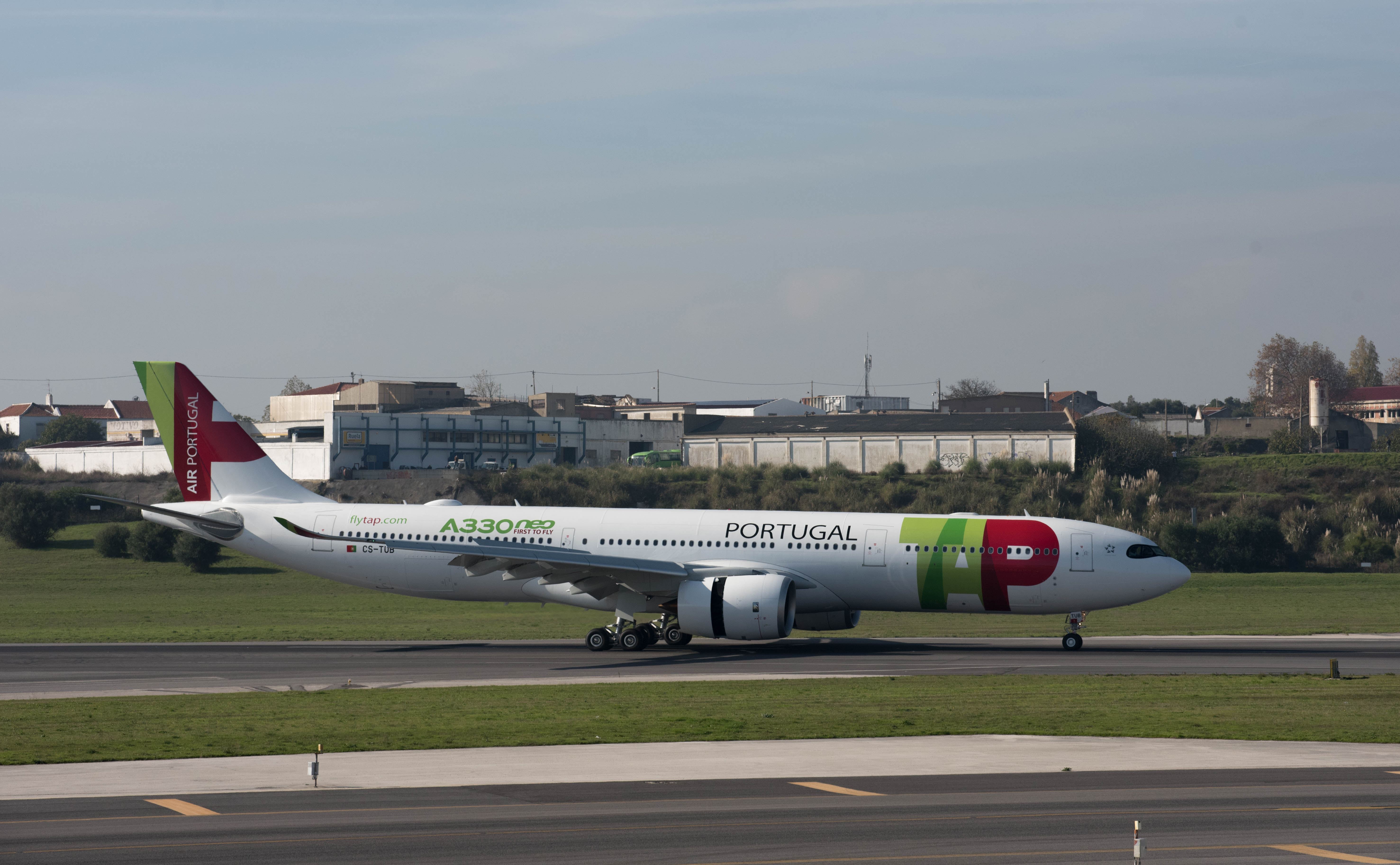 TAP Air Portugal has increased flights ahead of Summer 2023. The airline’s updated schedule will significantly increase intercontinental and summer services from Porto and Lisbon airports.

The Portuguese flag carrier will launch a new direct flight between Porto and Luanda, Angola, in May, with two weekly connections.

Additional direct flights between Porto and New York will become a daily service, operating on the new Airbus 321LR. The shift to newer aircraft aims to offer customers enhanced comfort levels as well as reduce emissions with greater fuel efficiency.

Other changes include increased flights from Porto to Brazil’s São Paulo and Rio de Janeiro, with three and two flights a week, respectively. These increases to TAP’s schedule have doubled the airline’s intercontinental flights from Porto, increasing connections to important source markets for tourism.

Flights to Geneva and Zurich will also rise, with both routes increasing to five flights weekly. The airline will also replace its ATR propeller aircraft flying the Porto – Lisbon ‘air bridge’ with newer jets.

“We know this move will be appreciated by our customers who value Porto not only as a destination and gateway to Portugal but also as a great transit point onto popular transatlantic and other key holiday and business hotspots,” said Dinis.

The airline’s Lisbon hub will also see increased frequencies. Its flights to North America will see 10 additional flights, with Boston services increased to double daily, Miami and Washington to 10 and Chicago and San Francisco to five.

TAP is also increasing flights to Brazil, with 20 services a week to São Paulo, seven to Belo Horizonte, six to Brasilia and Salvador and four to Belem.

The Portuguese diaspora in Venezuela will now be able to fly three flights a week due to timing shifts in the airline’s schedule. The links to Tel Aviv will also increase to a daily service, while flights to Faro will rise to four per day.

Additionally, passengers flying from Lisbon will see the return of a daily service to the island of Porto Santo,  in the Madeira archipelago, as well as routes to Ibiza, Naples, and Tangiers. 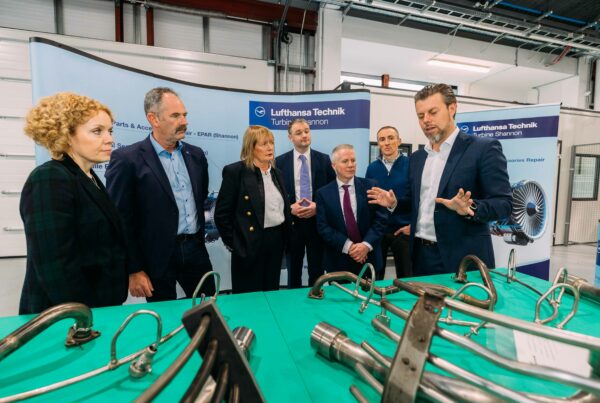 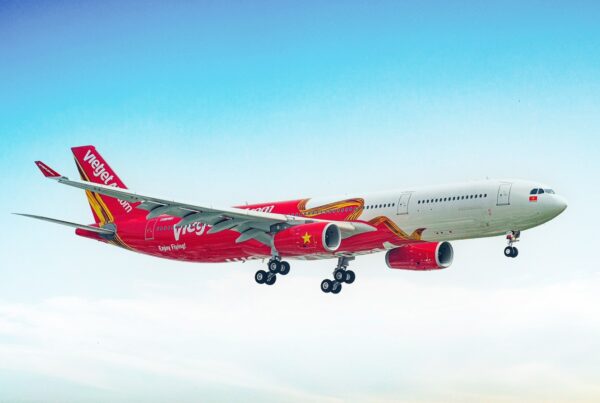 Vietjet to launch first direct flights between Vietnam and Australia