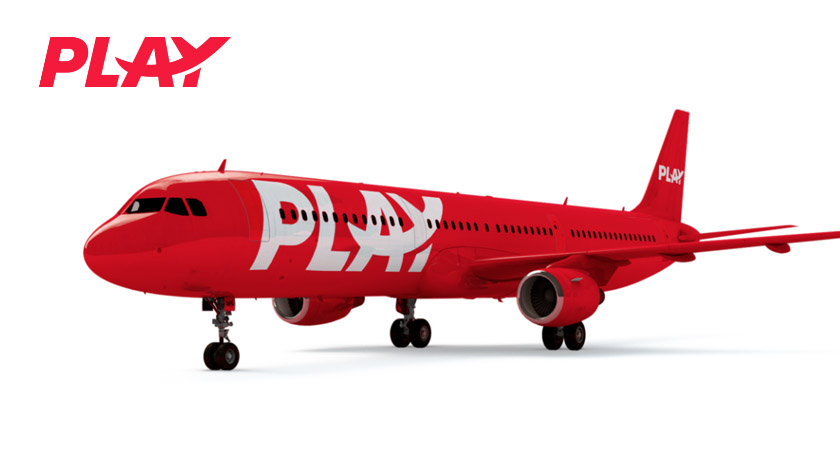 Iceland, which features on the UK’s green travel list, makes for a desirable holiday destination for Brits all year round. Since March 2021, volcanic activity has been ongoing on Iceland’s Reykjanes Peninsula, located just 30 minutes from the airport. Trips to view the eruptions will be a must-see for those travelling to Iceland from the UK this summer.

Mr Birgir Jónsson, CEO of PLAY says, “It’s brilliant to be able to open up Iceland to UK travellers and offer competitive fares now that international travel has resumed. While the UK market knows Iceland well, the destination has changed a little recently with the (minor) volcanic eruptions in the Reykjanes Peninsula. Certainly, a must-experience for UK travellers.”

PLAY will operate direct flights to Iceland from London Stansted Airport, with flights operating four times a week on Mondays, Thursdays, Fridays and Sundays, with the aim of introducing daily flights in the future. The inaugural flight is scheduled to depart London Stansted at 16.10 on Thursday 24 June, arriving in Iceland at 18.20.

“We are looking forward to providing safe effortless travel, and great value, as we bring low fares to people in the UK.” Jónsson adds.

The PLAY fleet will comprise three Airbus A321neo aircraft, each with 192 economy seats. The first aircraft, TF-AEW, commences operation on 24 June. The second and third will be delivered in July.