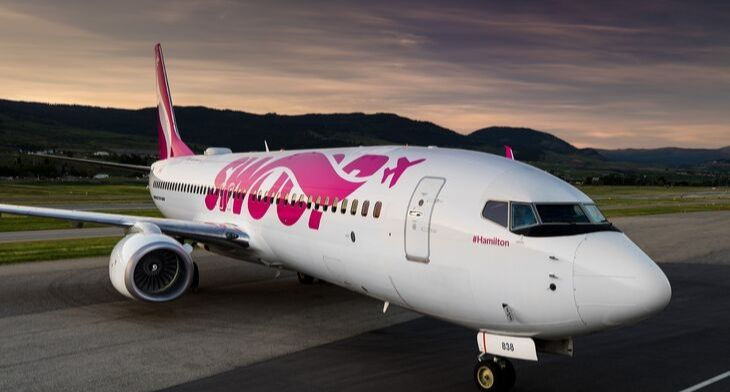 The new service connects passengers to Las Vegas with a twice weekly service on Thursdays and Sundays.

Steven Greenway, president, Swoop said:”The addition of the London – Las Vegas route provides the opportunity for more Canadians to travel throughout North America at a price that works for them.”

This new addition to the airline’s network is the sixth route from London with year-round and seasonal routes including Orlando, FL USA; Cancun, Mexico; Abbotsford; Edmonton; and Halifax. 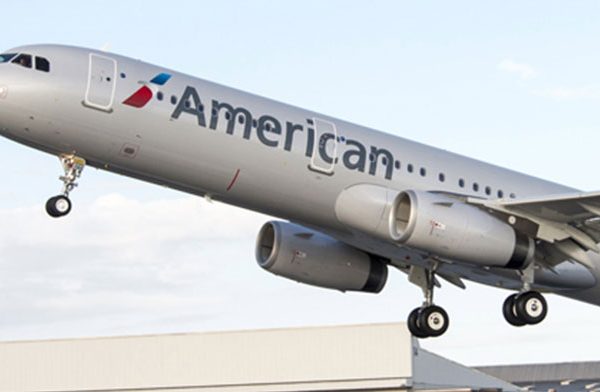 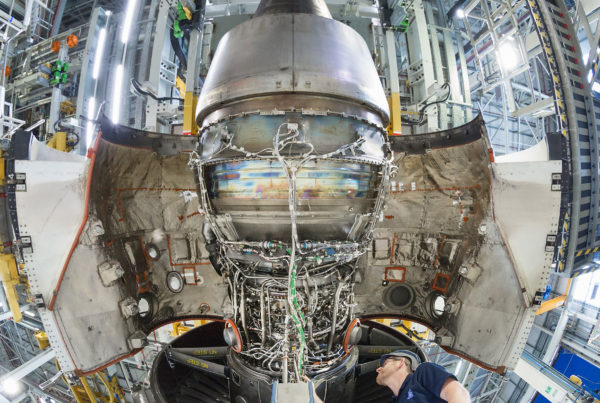 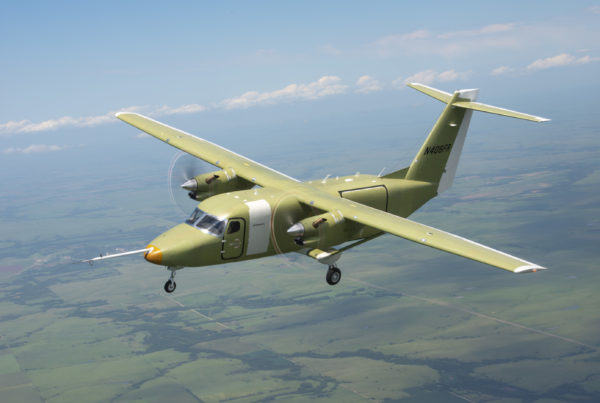