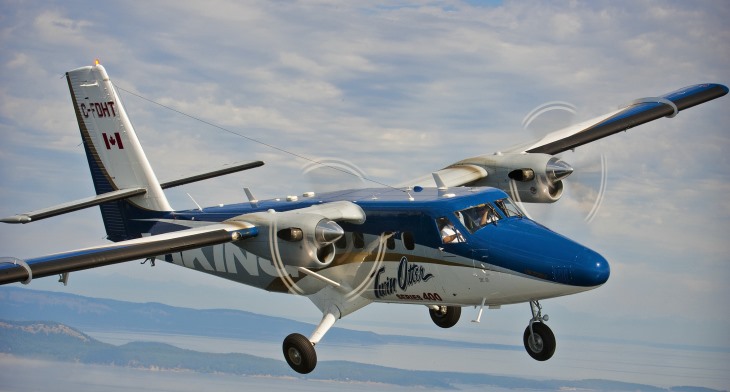 As the leading original equipment manufacturer for several Canadian aircraft types, including the legacy de Havilland and Canadair aerial firefighter fleets, Viking Air Limited of Victoria, British Columbia is now backing the use of sustainable alternative jet fuel (SAJF) in its family of utility aircraft equipped with turbine engines.

By endorsing SAJF Viking is making a progressive move towards long-term sustainability due to its lower environmental impact while providing the same performance as Jet A fuel.

SAJF is a completely synthetic replacement to conventional jet fuel that can be used in any turbine-powered aircraft and is produced from non-petroleum component such as cooking oil, plant oils, solid municipal waste, sugars and purpose-grown biomass.

Viking aircraft that will benefit from the availability of SAJF include the DHC-2T Turbo Beaver, DHC-3T Turbo Otter, DHC-6 Twin Otter and DHC-7 Dash 7.

“We view SAJF as a positive move towards a greener, more sustainable way of operating our aircraft for generations to come,” commented Robert Mauracher, Viking’s executive vice president of sales and marketing. “With the demonstrated longevity inherent in our fleet of aircraft, it’s important to consider operational constraints that may arise in the future, including the availability of fuel sources. Use of SAJF not only provides our operators with an alternative to Jet A that lowers environmental impact, it will also be available for the duration of the aircraft’s lifetime.”