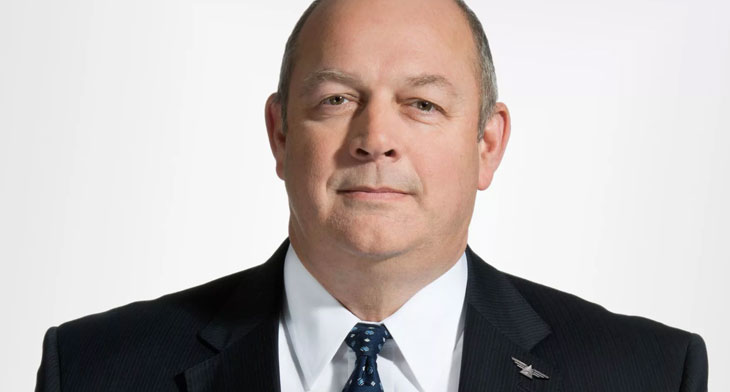 This nomination comes more than a year since the end of the previous FAA administrator Michael Huerta’s term, and at a time when the aviation governing body is under scrutiny after its certification of the Boeing 737 MAX series following two fatal crashes.

Dickson, if confirmed by the Senate, will replace Daniel Elwell who has been acting at administrator since January 2018.

Prior to his retirement from Delta, Dickson oversaw the safety and operational performance at Atlanta-based Delta. He is also a qualified pilot on the Boeing 757 and 767.

Undoubtedly, Dickson will face questions regarding the FAA’s role in certifying the 737 MAX, which has been grounded since 13 March. This is likely to be extend into the FAA’s delay in deciding to issue a grounding, in contrast to other aviation organisations around the world. Certification of the latest Boeing 737 variants has been suspended after the two fatal crashes within five months of each other.

Dickson will serve a five-year term as FAA administrator if he is confirmed.