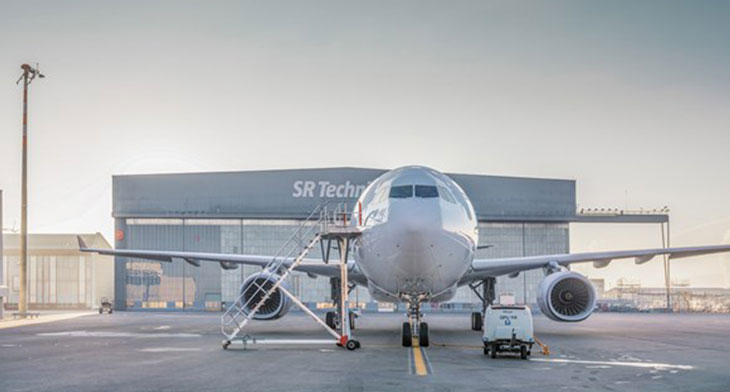 SR Technics has announced a further expansion of its UK line maintenance network with the opening of a new line station at Birmingham (BHX).

With the addition of the new station, SR Technics is now present at all major international gateways in the UK.

In addition to the network growth during the last twelve months, SR Technics has offered increased capabilities for latest generation aircraft including the Airbus A320neo and A350XWB as well as the Boeing 787 and 737MAX.

SR Technics can support all modern aircraft ranging in size from the Airbus A318 up to the A380.

Over the past year, the company has been extending its presence with moves including the signing of a Memorandum of Understanding (MoU) in October with FEAM Maintenance/Engineering, to expand its reach to the US market, and an agreement with Malta Enterprise and Malta Industrial parks Limited in August to expand its aircraft maintenance facility in Malta.