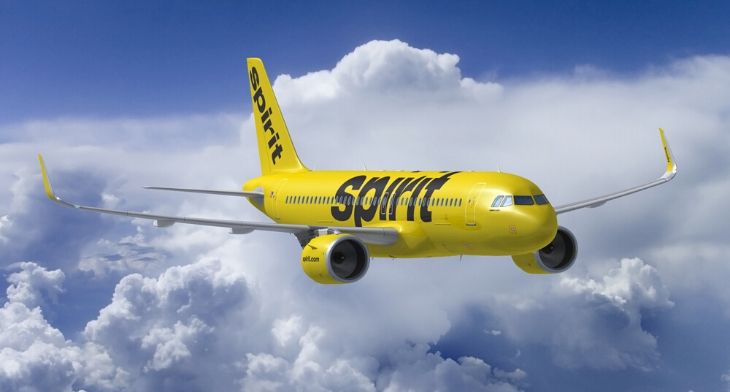 Spirit Airlines has signed a Memorandum of Understanding with Airbus to acquire up to 100 A320neo family aircraft made up of a mix of A319neo, A320neo and A321neos.

The Florida-based ultra-low-fare airline airline revealed its intention to place firm orders for the aircraft, along with the option to purchase up to 50 additional aircraft, to meet its future fleet requirements. The aircraft are planned for delivery through 2027.

Spirit Airlines’ president and CEO Ted Christie, called the order a “milestone” for the airline, adding: “The additional aircraft will be used to support Spirit’s growth as we add new destinations and expand our network across the U.S., Latin America, and the Caribbean. We look forward to working with our valued partners at Airbus to finalize our agreement.”

“The Airbus A320 Family has been a strong platform for the remarkable success of Spirit over the past several years,” said Airbus Chief Commercial Officer Christian Scherer. “The ongoing, enthusiastic spirit the airline demonstrates in our A320neo Family is most rewarding, and we look forward to playing a part in the Spirit team’s continued growth for many, many years to come.”

The airline plans to unveil an aircraft cabin redesign in December 2019, as part of its ‘Invest in the Guest’ programme, aiming to improve the look and feel of the interior – alongside the new seats announced earlier in autumn.