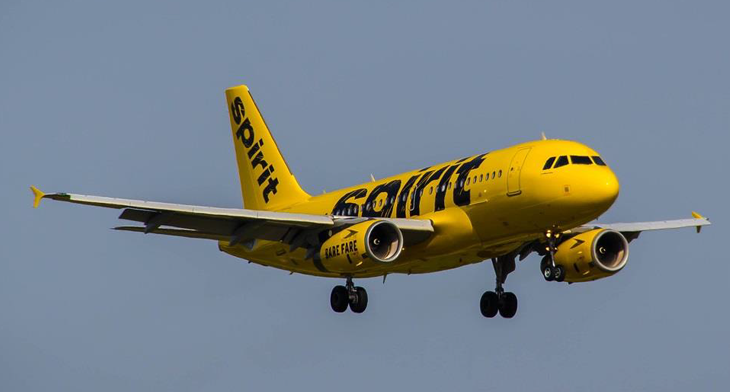 Spirit Airlines a Florida based LCC has unveiled plans to expand their routes north into Canada soon. Ted Christie, CEO of the airline has set out to increase the airline’s growth with new routes and a possible order for more than 100 aircraft. The airline recently announced six new routes to Nashville and Tennessee, which are due to begin the autumn. Speaking at the Airports Council International-North America JumpStart conference, Christie is reported by Flight Global as saying, “Canada is clearly on the list…It’s a nut we’ve been looking to crack for a while.”

Presently, Spirit’s destinations are mainly to sunny tourist locations. But Christie has stated that he is keen to get access to the larger cities, including those in Canada. To operate in Canada the airline will have to deal with the higher airport costs and the complicated ticketing distribution network. But Spirit Airlines is confident that any issues can be overcome, and it will be operating in Canadian skies at some point.

Spirit Airlines is an all-Airbus operator, the majority of which are A320s. The airline currently has 43 A320neos on order. Although no specific announcement has been made regarding the type for the 100-aircraft order, those being examined are the A220, A320neo and the 737 MAX.