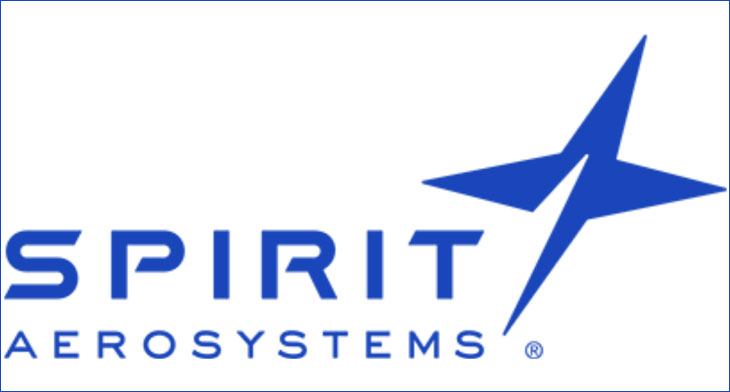 Spirit Aerosystems has confirmed that Boeing will pay for each 737 fuselage that Spirit produces in excess of Boeing’s production rate as Boeing reduces output of the airliner.

Stated within a regulatory filing, the Wichita based company said it will store the excess fuselages, which will be considered delivered to Boeing.

The confirmation follows Spirit’s announcement more than a month ago that it will continue to produce 737 airframes at a rate of 52 per month despite Boeing slashing its production to 42 737s monthly.

“All B737 shipsets produced in excess of Boeing’s production rate…will be deemed to be delivered to Boeing…at Spirit’s facilities, which will trigger Boeing’s payment obligations for the excess shipments,” Spirit’s filing says.

Boeing reduced its production of the MAX series in response to the worldwide grounding of the aircraft, which is now in its sixth week.

“If requested by Boeing, and if there’s sufficient space, and Spirit has available room, it will maintain the excess shipsets at its facilities,” the filing states.

Both Spirit and Boeing agreed to the terms of the deal on 12 April. It will remain in place until 1 May 2020.