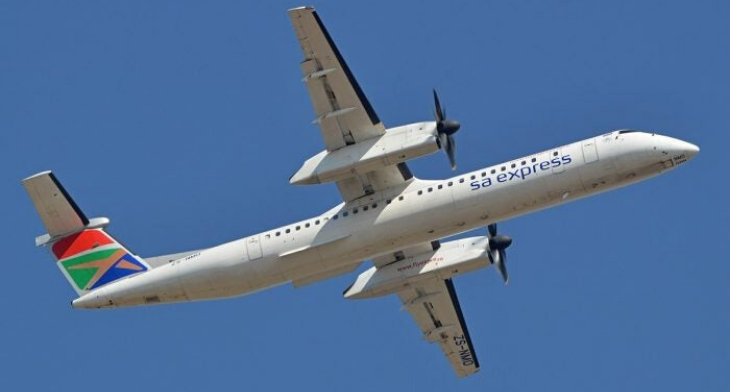 Regional airline, South African Express, has suspended all operations with no announcement of when they will commence again.

A halt to operations comes due to the airlines poor financial position as well as the repercussions of COVID-19. Whilst the postponement of flights came with immediate effect on 18 March, there was no given end date, placing all non-critical SA Express staff on compulsory leave and grounding its fleet of 19 aircraft. It has meant passengers who had booked to fly will be provided alternative services although the airline has not stated the specific measures it will take to do so.

The airline stated that it will “utilise this period to review its current network and streamline operations for improved efficiency.”

Although it can be debated that the virus outbreak was the breaking point for the airline, SA Express had accumulated losses estimated at around $71m over the last decade. After receiving a government bailout and going into business rescue at the order of the high court, “there have been questions raised over the future of the airline”. 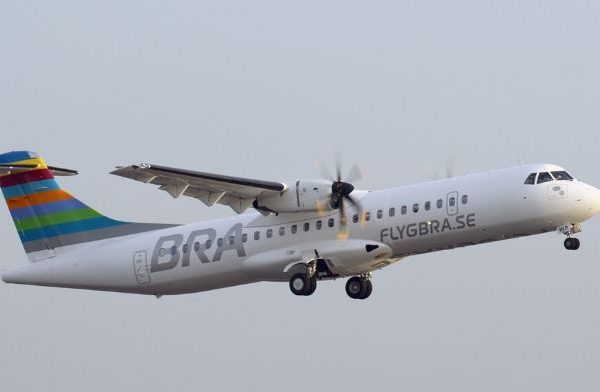 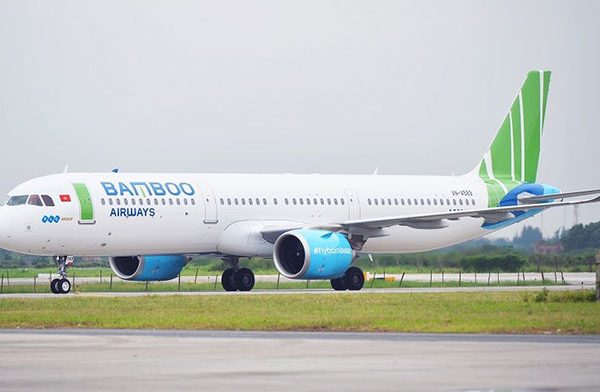