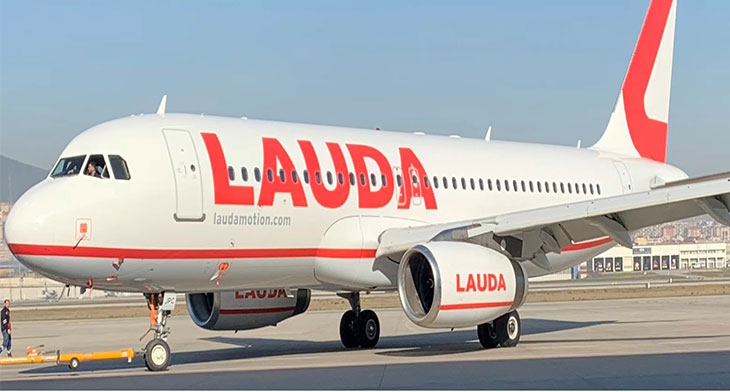 SMBC to lease A320 pair to Laudamotion

Laudamotion, part of the Ryanair Group, has received the first of two Airbus A320 aircraft on lease from SMBC Aviation Capital.

The A320 was delivered to the airline this week and is the first aircraft delivered on lease to Laudamotion since the completion of Ryanair’s increased investment in the airline.

The second aircraft is due in January 2019 following redelivery from the current operator and completion of cabin reconfiguration to Laudamotion’s specifications.

“We are pleased to conclude this deal with SMBC Aviation Capital for these two Airbus aircraft following the acquisition of 75% in Laudamotion by Ryanair,” said Andreas Gruber, managing director of Laudamotion. Adding, “This is an exciting time for the airline as it enhances its fleet.”

The lease transaction with SMBC Aviation Capital marks part of a series of initiatives to support Laudamotion’s growth. Ryanair expects to increase the existing Laudamotion fleet to 19.

Peter Barrett, chief executive of SMBC Aviation Capital commented: “In 2003, we leased one of our first Boeing aircraft to Ryanair. We are delighted now to conclude this transaction with the airline for its first Airbus aircraft which will be incorporated into the Laudamotion fleet. We wish both entities many successful flying hours with these aircraft”.

The Irish low-fare carrier initially purchased 24.9% of Laudamotion earlier this year, and increased its shareholding to 75% during summer 2018, following approval from the EU Competition Authority.