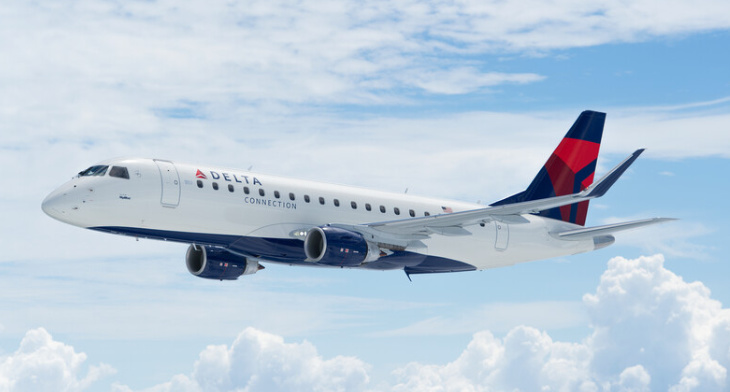 SkyWest has signed a firm order with Embraer for nine E175 jets, in an order valued at US$422 million based on current list prices.

SkyWest Airlines will operate the nine E175s which will feature a 76-seat configuration, deliveres are expected to begin in 2019. SkyWest CEO and president, Chip Childs, commented: “We’re pleased to continue adding new E175 aircraft under long-term contract to our increasingly efficient, agile and flexible fleet.”

Since 2013, SkyWest has purchased a total of 158 E175s, including these nine. Charlie Hillis, vice-president, sales & marketing, North America, Embraer Commercial Aviation said: “We are extremely proud of their ongoing support for the E-Jets program and the fact that the E175 continues to outperform in North America. Without a doubt, the E175 has become the backbone of the regional aviation market in the U.S.”

Including this new contract, Embraer has sold more than 565 E175s to airlines in North America, since January 2013, earning more than 80% of all orders in this 70-76 seat segment.

The new order was already included in Embraer’s 2018 fourth-quarter backlog.