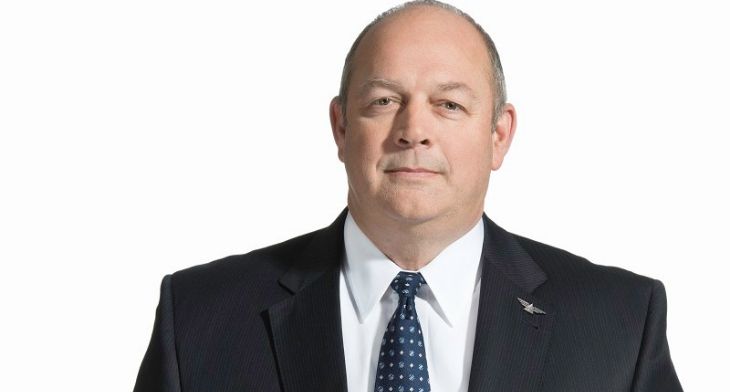 The US Senate approved Stephen Dickson as the new FAA Administrator on 24 July. The former Delta Air Lines VP of flight operations will begin his five-year term immediately.

His nomination has been contentious after it was discovered that a complaint came to light regarding Delta where upon the airline had allegedly retaliated against the whisteblower, after they had expressed serious safety concerns about the airline. The events detailed in the complaint had occurred while Dickson was in senior management at the airline. However, Dickson was not specifically named as a party to the complaint.

Senator Maria Cantwell (D-Washington) stated her concerns before the procedural vote took place stating: “It is clear to me he is not the right person for the safety culture that we need today at the FAA.”