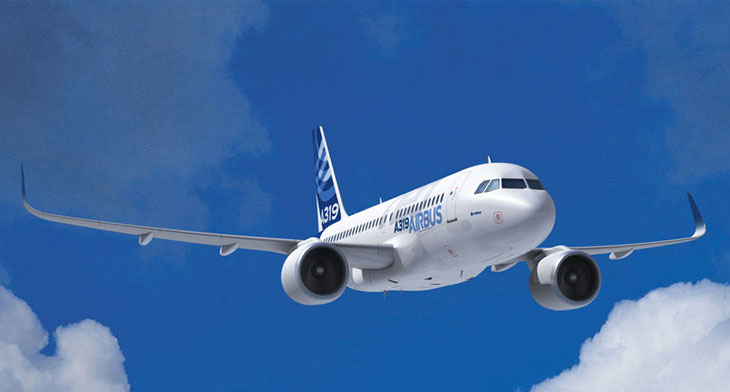 Zephyrus is a fleet management solutions provider to lessors and commercial airlines focused on mid- to end-of-life aircraft and related engine leasing and trading.

Seabury, alongside the Zephyrus management team, originated the opportunity to acquire the inaugural 21-aircraft portfolio from Avolon, comprising predominantly narrow-body aircraft, which are on lease to 19 lessees in 14 countries. The aircraft types in the portfolio include Airbus A319s, A320s, A321s, A330s, B737-700s and B737-800s, with the fleet split geographically as follows: Asia-Pacific (41%), EMEA (35%) and the Americas (24%).

In addition, Seabury also led the campaign to finance the purchase of the assets which resulted in the company issuing its first structured ABS financing, ZCAP 2018-1, which consists of a single Class A tranche of loans in the initial principal amount of US$336.6 million, with a fixed coupon of 4.605% yielding 5.153%. Deutsche Bank acted as sole structuring agent. The loans have been rated A / A by S&P Global Ratings and Kroll Bond Rating Agency, respectively.

“We believe strongly in capitalising on this robust market opportunity within the aircraft leasing sector, which is a critical next step in advancing Seabury Capital’s investment and merchant banking strategy,” said Seabury Capital’s global head of investment and merchant banking, Patrick Henry Dowling, who is also Seabury Corporate Finance’s president and CEO. “We will leverage our global presence, core competency, and industry expertise within the aviation and aerospace industries to drive the growth trajectory for Zephyrus, bringing value to both our leasing partners and airline customers throughout the aircraft ownership lifecycle.”

Mark Perez, Virgo founding partner, added: “Seabury was a driving force in Zephyrus achieving its early goals of acquiring the initial portfolio and successfully accessing the ABS market. We are excited to have Seabury Capital as a value-add partner in the business and look forward to working together on the next chapter of the Zephyrus story.”