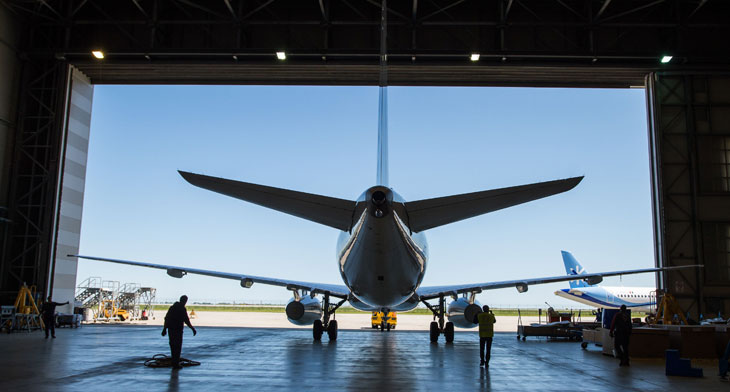 Sukhoi Civil Aircraft (SCAC) and CityJet have responded to reports that the Irish regional airline could return its SSJ100 aircraft.

SCAC deny the reports, stating that they “contradict the reality.” The company have stated that “Currently CityJet is reconsidering its business model, and therefore SCAC and CityJet are under active co-operation as far as SSJ100 is concerned.”

However, CityJet, which provides long-term wet lease services in Europe, said in a statement that it is “certainly not reconsidering its business model” and added “CityJet is not engaged in ‘active co-operation’ with SCAC.”

CityJet confirmed that it’s last commercial operation of a SSJ100 was 7 January 2019, but added that due to obligations of confidentiality it “cannot comment further at this time.”

Russian newspaper, Vedomosti, reported that the aircraft returned by CityJet could be re-marketed to the Slovenian carrier, Adria Airways.