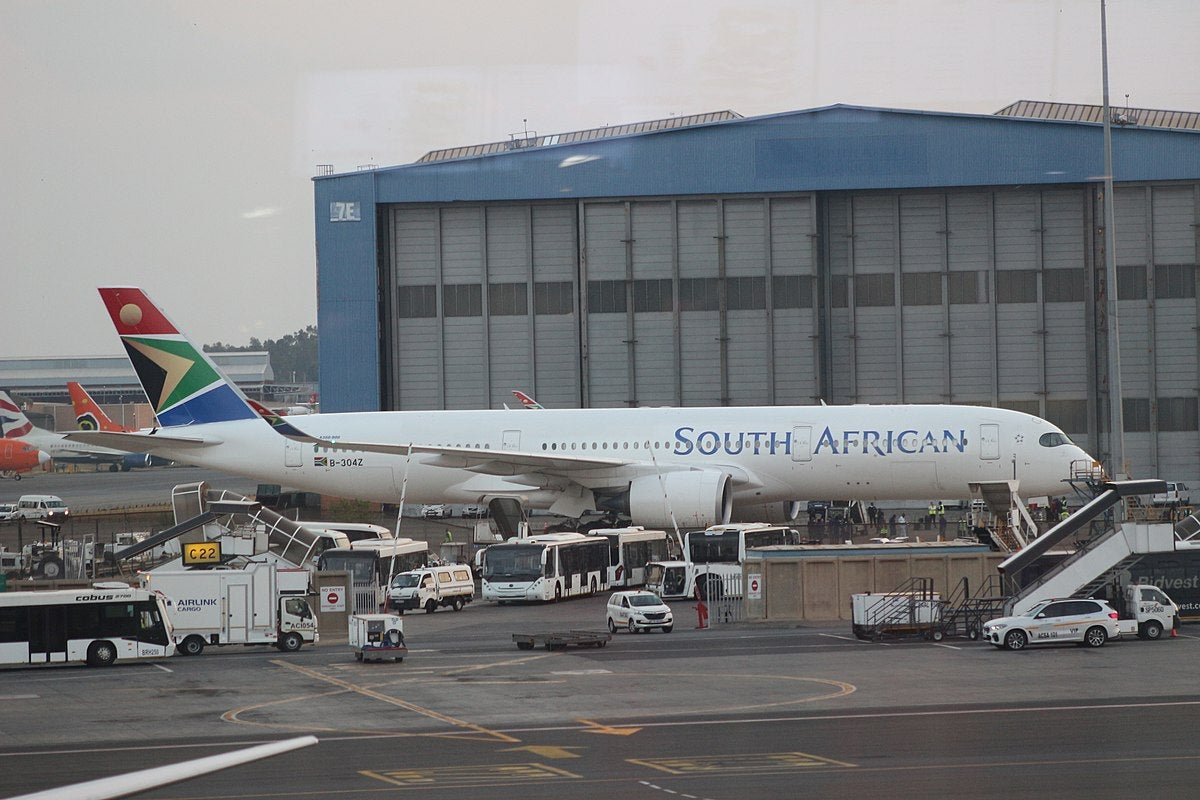 As a part of its repatriation service, South African Airways has flown to Miami for the first time in 20 years in order to bring citizens home.

South African Airways has used one of its new A350s to carry out this mission, although it has parked 39 of its 44 other aircraft.

The flight departed from Johannesburg, stopping at Dakar before continuing the journey. Despite this connection to Miami International Airport (MIA), “it’s likely it won’t be a regular sitting there.” SAA’s US focus is on New York and Washington DC with its codeshares with other airlines including United and Jetblue. 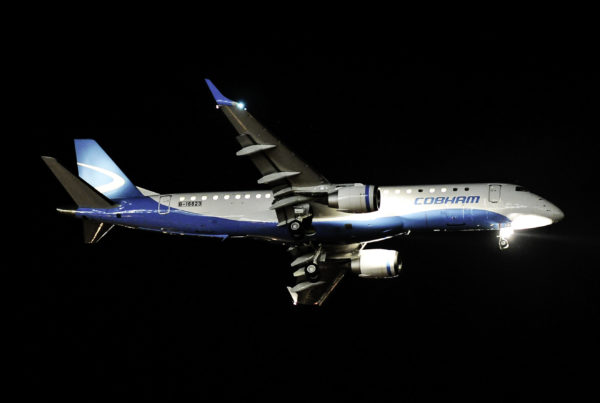 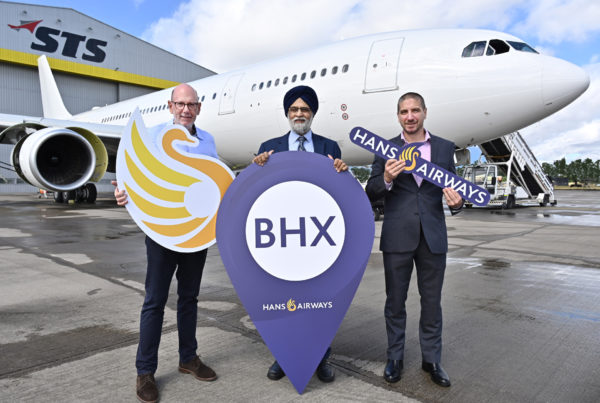 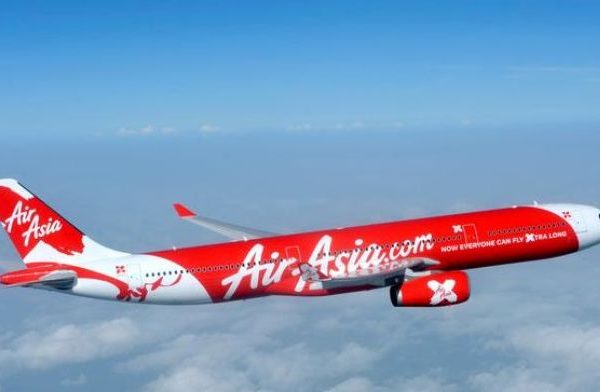