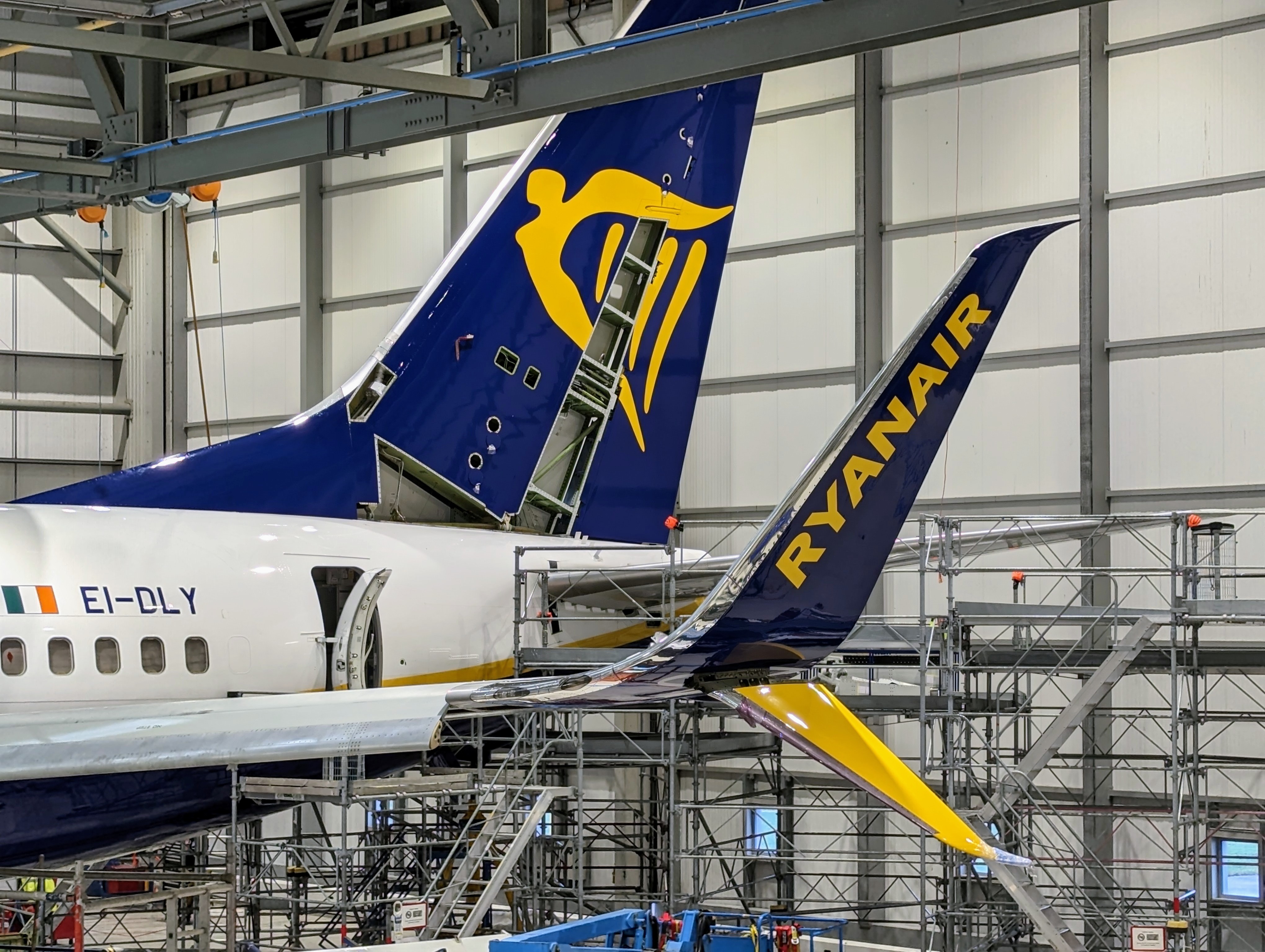 Ryanair has installed Split Scimitar Winglets on the first of its 400 Boeing 737-800 next-generation aircraft. The modification will improve its aircraft fuel efficiency by up to 1.5%, reducing the airline’s annual fuel consumption by 65 million litres and its carbon emissions by 165,000 tonnes.

The low-fare airline first announced its $175m agreement with Aviation Partners Boeing (APB) in November. The initiative aims to further the airline’s target of net-zero by 2050.

“This winglet technology will help us reach our ambitious environmental targets on our pathway to net-zero emissions by 2050,” said Thomas Fowler, Director of Sustainability, Ryanair. “We are impressed with APB’s innovative winglet designs and look forward to having them installed on not just this first aircraft but on over 400 of our aircraft to further reduce our emission,” he said.

Patrick LaMoria, Chief Commercial Officer, Aviation Partners Boeing, called the airline’s installation of the winglets “the ultimate endorsement” of APB: “We are both humbled and honoured to continue to support Ryanair in their ambitious sustainability initiatives,” he said.