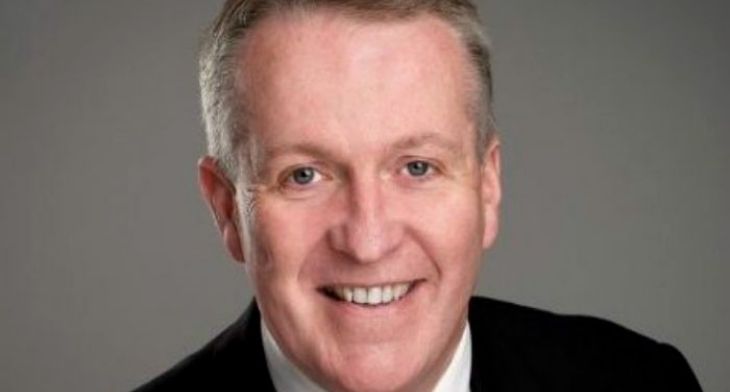 Peter Bellew, Ryanair’s former chief operations officer (COO), is being sued by his former employer over his move to easyJet. A non-compete clause within his contract is thought to have been broken by his move to the competing LCC. This week, Ryanair launched legal proceedings against Bellew at the High Court. Ryanair is taking issue over his move to the rival airline.

CEO Michael O’Leary was asked about the situation by Reuters and is to have said that he was unable to discuss it in detail for legal reasons, but that all senior management had extensive non-compete agreements in their contracts.

Ryanair senior management have a six-month notice period. Bellew is currently working through his, despite the airline launching legal action against him.

Bellew joined Ryanair in 2017 as COO but has extensive experience of working within the aviation industry.

He announced in mid-July that he was leaving Ryanair, and a few days later it was revealed that he was moving to easyJet in a similar position. At the time he stated:

“I look forward on the customer and on time performance which is a key driver for success. easyJet has always been an innovator among the global low-cost carriers and there is a super opportunity to capitalise on its data and digital skillsets to further improve customer experience and operational performance.”