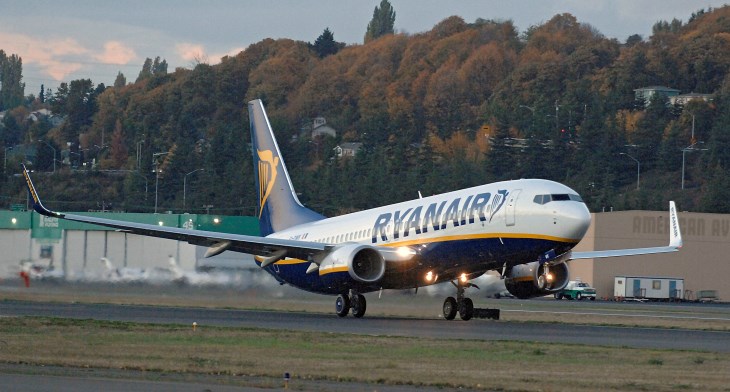 Ryanair could be cutting up to 900 jobs according to recent video statement given by Michael O’Leary. A report on simpleflying.com, states that the airline is expecting far fewer aircraft in the air for the 2020 summer season than originally planned. This is due to a large order for the renamed 737 MAX, which is now dubbed the Boeing 737-8200 by Ryanair, is on hold, due to the continued worldwide grounding.

O’Leary said he was expecting to have 58 of the aircraft in service for the 2020 summer season, but has since reduced this total down to 30 aircraft. Which is presumed to be the best-case scenario. Aviation analysts believe this figure could be far lower.