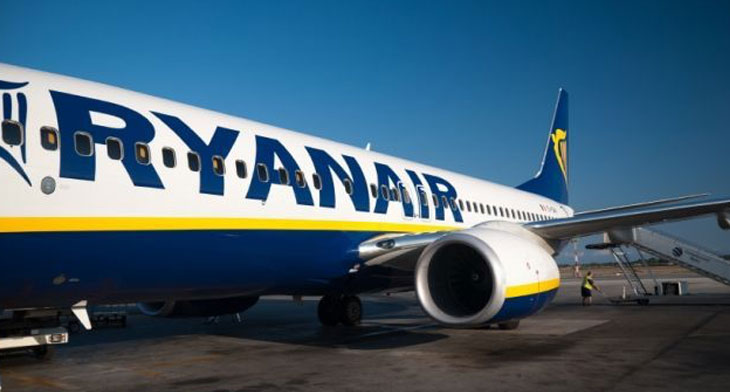 Ryanair has announced that it will begin flying to Beirut from the 30 October. The three times a week flights will depart from Paphos, Cyprus. Initial fares will start at £13 each way.

The flight is scheduled to take 65 minutes and will utilise a Boeing 737. An airline’s spokesperson, Chiara Ravara, said: “We’re pleased to announce Ryanair’s low fares have arrived at Beirut, our newest airport and 1st in Lebanon. Our new route to Paphos, Cyprus commences in October 2019 and will operate three times weekly for Winter 2019, ensuring customers in Lebanon can book low-fare flights to Paphos as far out as March 2020.

“To celebrate, we are releasing seats for sale on our network from just €17.99 for travel in August which are available for booking until midnight Friday [12 July]. Since these amazing low-fares will be snapped up quickly, customers should log onto ryanair.com and avoid missing out.”

Ryanair’s new flights to the Lebanese capital are a significant development that should pay off by seriously undercutting the current Beirut airfares such as those of British Airways. It’s likely that other LCCs may seek opportunities in the region over time.