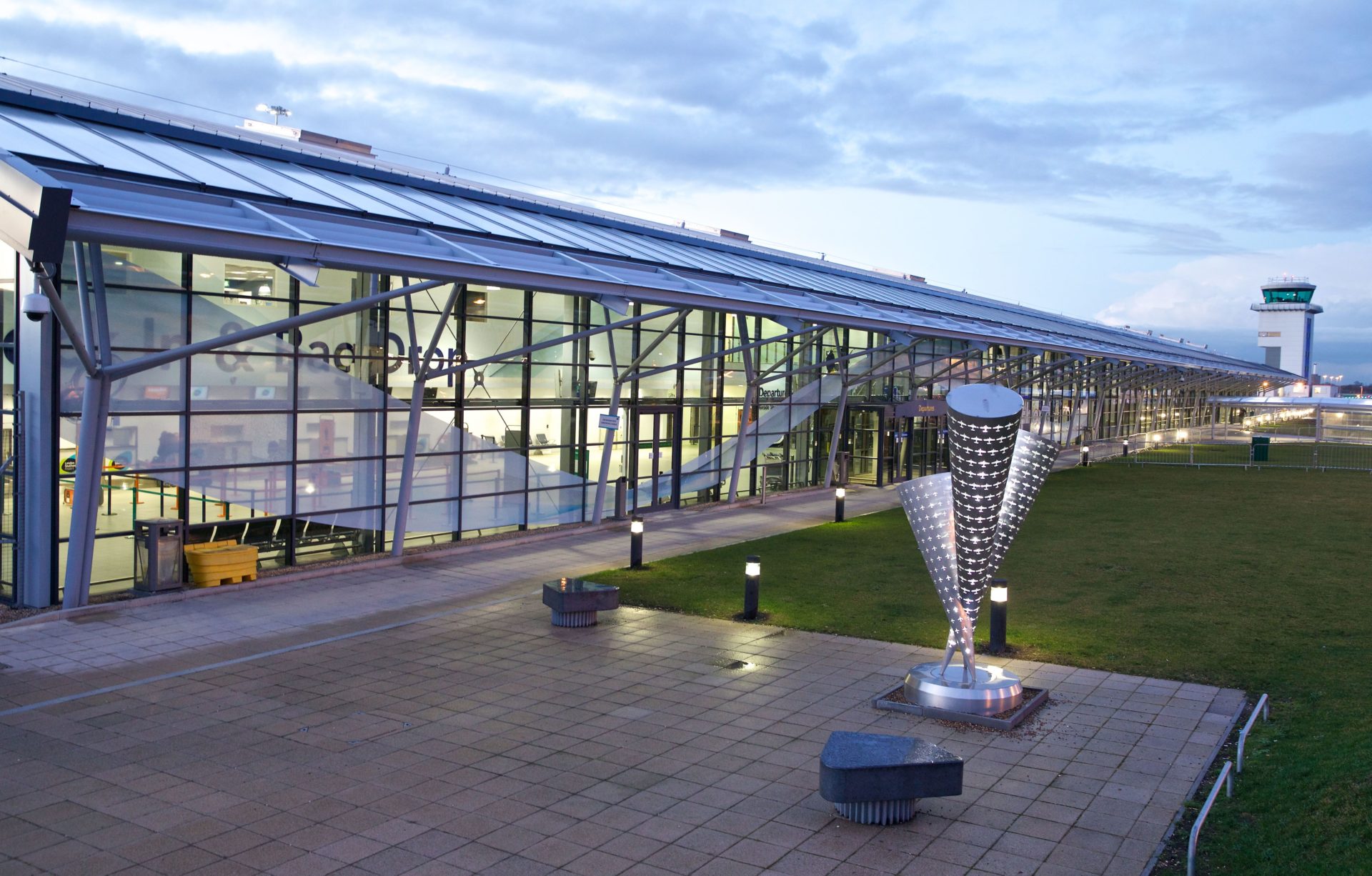 Ryanair has agreed a five-year deal with Stobart Group to open a new base at London Southend Airport, with the Irish carrier to base three of its aircraft out of the airport starting next summer and invest an estimated US$300 million in the new European routes.

There will be a total of 13 links to eight countries, including six new destinations. Warwick Brady, CEO of the airport’s owners, Stobart Group, said: “Passengers are increasingly turning to London Southend Airport amid the capacity crisis found elsewhere in the capital, where holidaymakers and business travellers face frustration from overcrowded airports, impacting on customer service.

“In contrast, London Southend Airport offers an excellent, efficient passenger experience, and we are delighted that this is becoming increasingly recognised, as demonstrated by the tremendous momentum within our aviation division.”

The five-year agreement, also extendable by another five years, will see Ryanair make the $300m investment in the new routes, operating over 55 weekly flights and creating 750 on-site jobs per year. It will also enable the airport to welcome at least one million additional passengers in the first year and in excess of five million in the first five years.

Brady added: “We have a clear and focused strategy to grow our airport in order to welcome five million passengers a year by 2022. This long-term partnership agreement with a leading airline such as Ryanair will help us achieve that aim. Since joining Stobart Group over 12 months ago, I have been working closely alongside the team at London Southend to secure a major airline that will allow us to deliver on our growth targets. This agreement demonstrates that we now have the right team, skill set and strategy in place to deliver on our stated ambitions.”

David O’Brien, the low-fare operator’s chief commercial officer, said: “We are pleased to add London Southend Airport to our UK base network. Ryanair guests travelling to and from London and the Essex area can now enjoy low fares on a choice of 13 routes through London Southend’s exceptionally passenger-friendly terminal. Southend’s train station will deliver direct services from the terminal to London Liverpool Street and also the new Crossrail service (opening in 2019), making the airport even more accessible from all parts of London.”