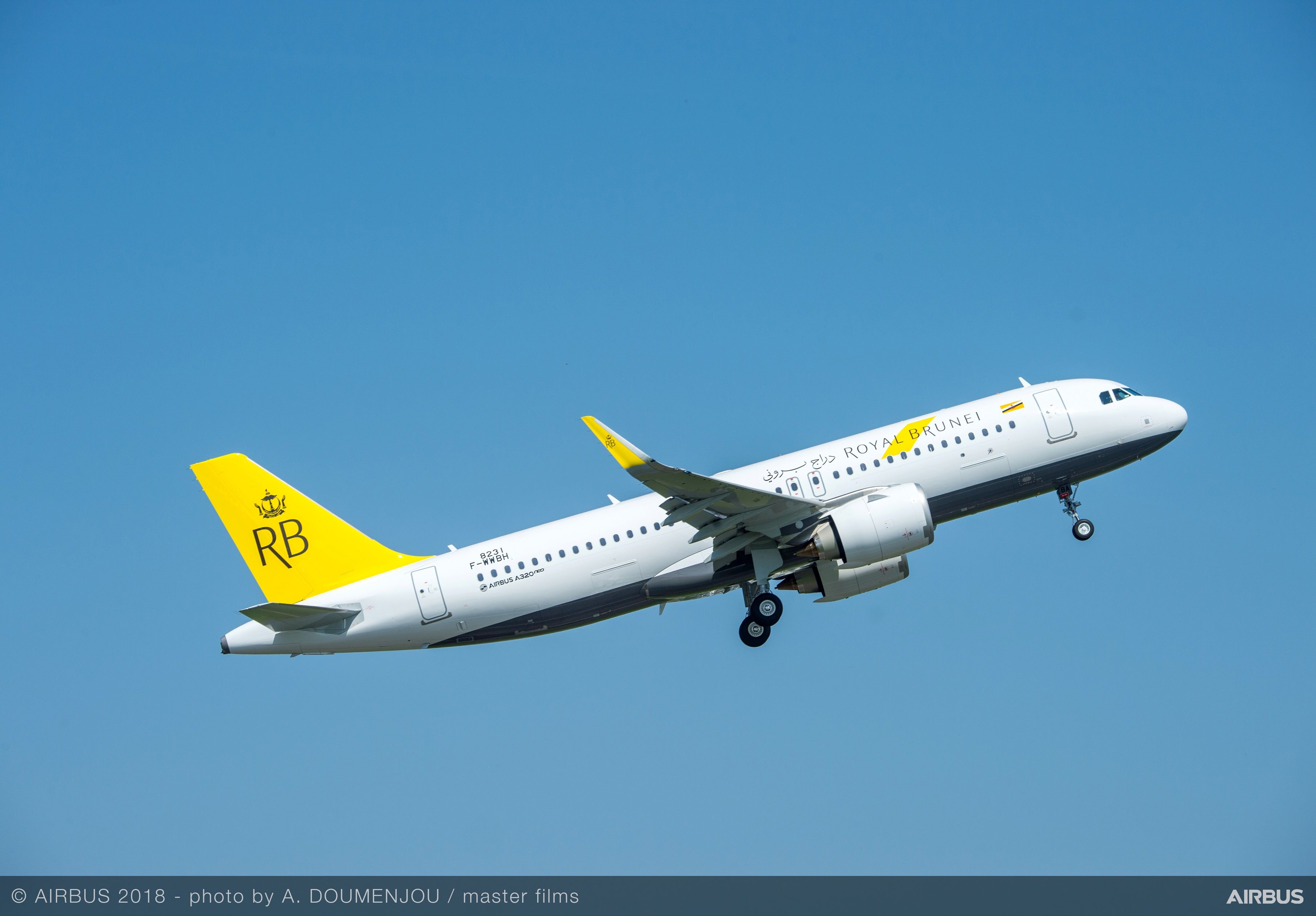 WheelTug’s revolutionary system employs high-torque motors installed in the nose wheels of the aircraft. The system gives pilots greater control of the aircraft when performing ground operations. Pushback tugs will not be required to back up from gates, and aircraft will not generate dangerous jet blast in high-traffic terminal areas. By choosing WheelTug electric taxi systems, Royal Brunei will make its ground operations more efficient, faster, safer, and greener.

“We are pleased to conclude this agreement following our recent successful TestDrive demonstration,” said WheelTug CEO Isaiah Cox. “With WheelTug, Royal Brunei will reduce time and expenses – not just at its hub in Bandar Seri Begawan, but all destinations as well.”

“At Royal Brunei, we are constantly looking for better ways to increase the efficiency and safety of our operations – whilst also looking into ways to lessen the environmental impact commonly associated with the aviation industry. Thus, we are excited on the potential retrofitting of our A320 aircraft with the WheelTug product” said Mr. Kamal Ariffin Dato Paduka Hj Abd Rahman, Royal Brunei COO. 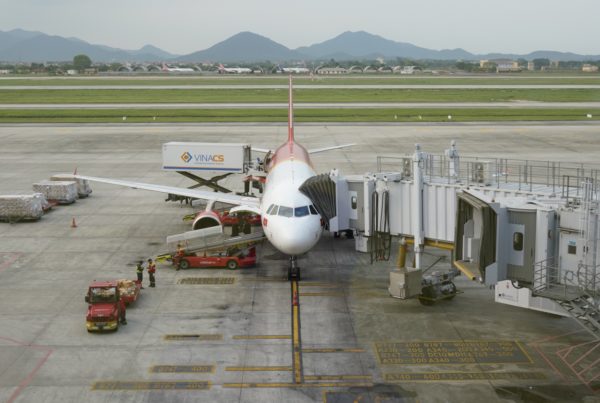 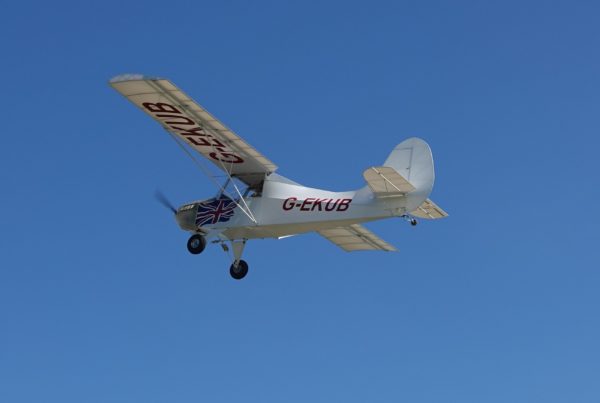 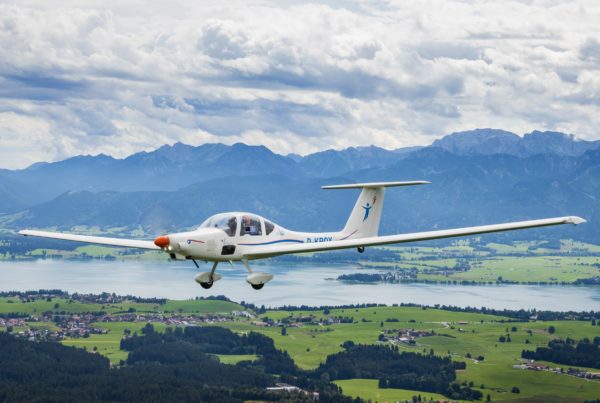