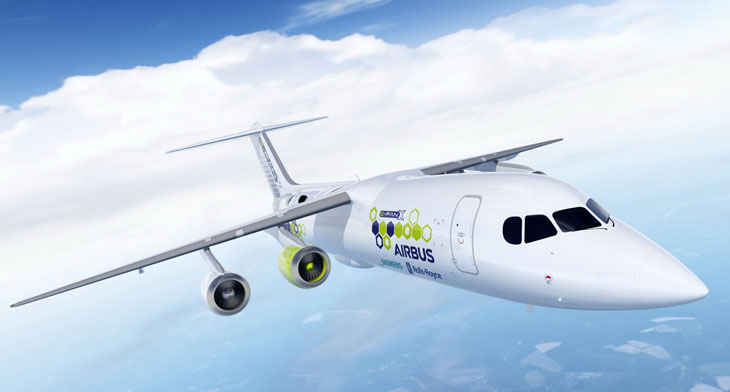 Engine manufacturer Rolls-Royce acquired Siemens’ electric and hybrid-electric aerospace propulsion business on June 18. This significant move is a clear indication that Rolls-Royce is committed to seeking to develop greener engines.

The eAircraft is Siemens’ business branch which is developing all-electric and hybrid electric propulsion solutions for the aerospace industry. Rolls-Royce expects to complete the acquisition of eAircraft by the end of this year, depending on acquiring needed approvals.

Rolls-Royce hopes that the acquisition will help the company jump ahead of the competition of what it sees as a future for aviation. “We believe that pure electric, or all-electric, propulsion will power smaller aircraft in the foreseeable future, while larger aircraft will rely upon hybrid electric solutions that combine electrification with evolutions of the gas turbine,” explained Paul Stein, Rolls-Royce chief technology officer.

“Electrification is set to have as dramatic an impact on aviation as the replacement of piston engines by gas turbines,” Rob Watson, director of Rolls-Royce electrical believes. “We are at the dawn of the third era of aviation, which will bring a new class of quieter and cleaner air transport to the skies.”

Rolls-Royce has already collaborated with eAircraft on the E-Fan X demonstrator project. However, in June Siemens ended the collaboration after achieving agreed goals. At the time Rolls-Royce stated that is was a business decision by the Siemens at the time.